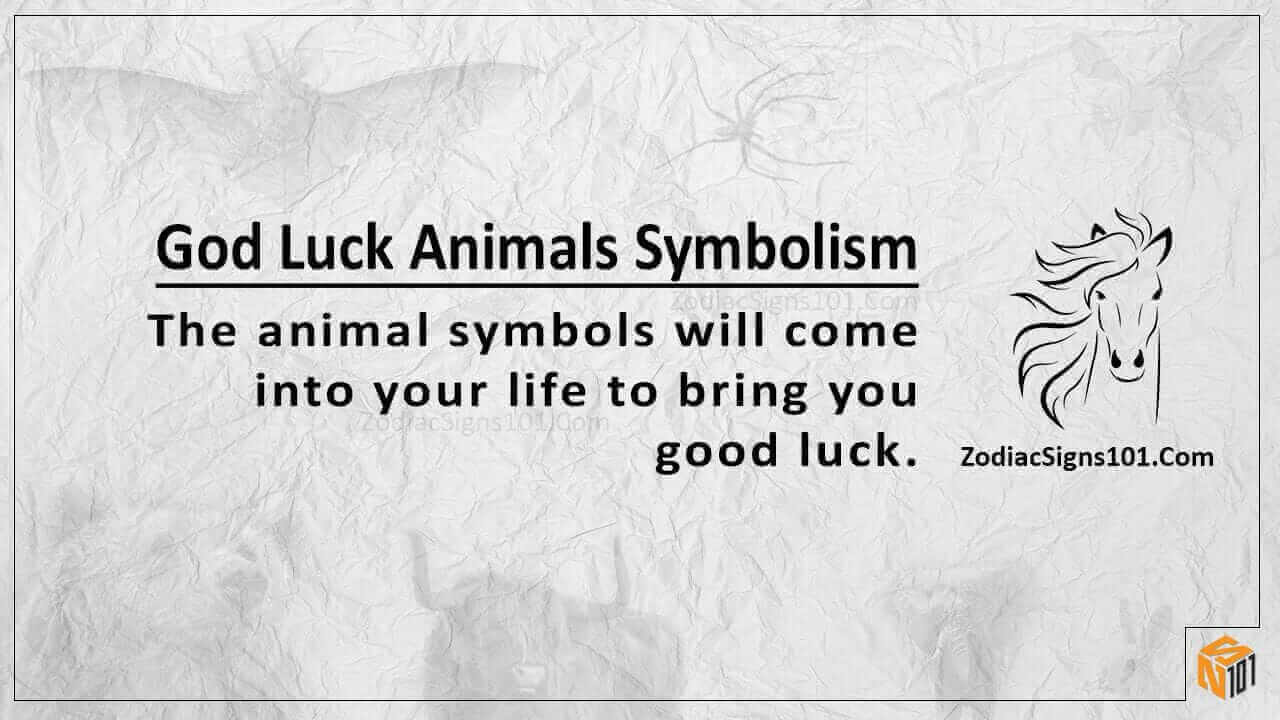 Good Luck Animals: How do these Animals Influence the Fortunes that You have?

There are so many good luck animals symbols all over the world and across the many cultures and history of humanity that are good for you. In most of the occasions, the animal’s symbols will come into your life to bring you good luck. However, in some of the few cases, they may also bring bad luck. Therefore, some of them are usually seen as a bad omen when they make a sudden appearance in your life. However, it is plausible to conclude that most of the animals will serve to help you progress yourself. So, many of the cultures came up with good luck animals symbolism that would protect and even ward of evil.

There are so many animal symbols that have a close association with the meaning of good luck. Here are some of them and their symbolic meanings.

The Symbol of the Bat as a Good Luck Charm

I know many of you are wondering how the bat can be a symbol of good luck charm basing on the many negative attributes that surround it. Well, the bat is not only a symbol of the night and witches, vampires and the rest. In medieval times, the bat was one of the best animals to give the significance of good luck. It would through its influence bestow the resource of longevity on anyone that would ask for it. Also, one of the symbols of happiness.

The Symbol of the Bear to Mean Good Luck

In most of the cases, the bear seems to be a scary animal which they are if you come across a wild one in the wilderness. However, they are also a symbol of good luck to those that believe in its powers of good. The Native Americans would sometimes hunt the bear as a source of food. Due to its large size, this would mean good luck to the whole village as they would have enough to eat. Also, some of the believed the bears was one of the spirit animals that would protect you if you killed it.

By killing it, it means that you have taken its powers and spirit. Therefore, you will have the ability, strength, and agility of this large ferocious but cuddly animal. On the other hand, it is one of the animals that could hibernate through winter without food despite its large size. So, they believed that it had a supernatural power that would protect and guide it through winter. 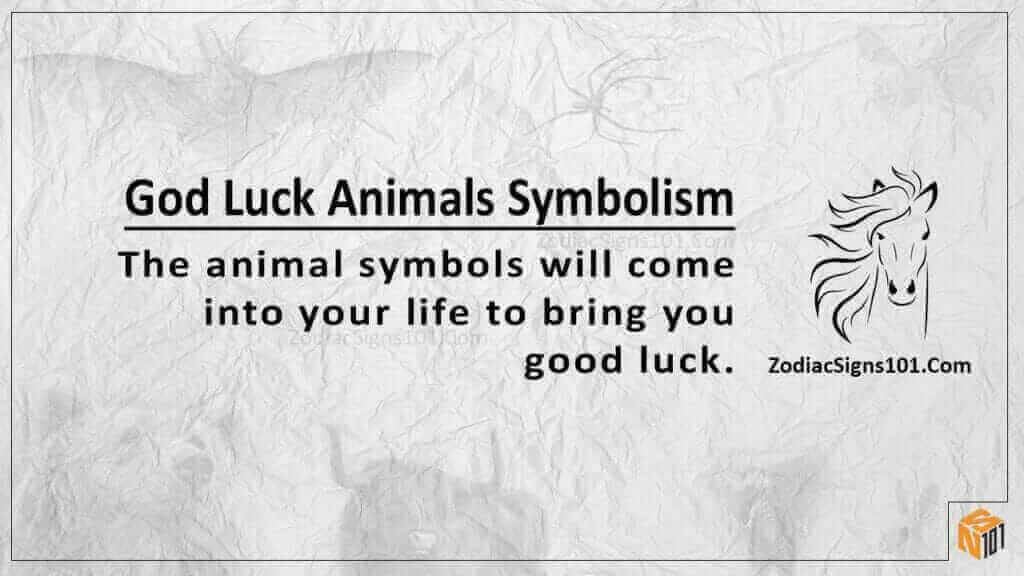 Good Luck Symbol of the Bee

The bee is the force that drives the natural world from continuing growing, thereby ensuring the symbolism of rebirth in all of the sectors. It can sustain all the lives of the animals on the planet due to its acts as the principal pollinating agent. Therefore, if you come across one, it means that you are about to experience continuity in life.

However, if you come across a dead bee, especially in your home its bad luck, some be very careful on how you handle them. On the other hand, the bee produces one of the unique things on earth the honey. This is some cultures represents the elixir of life. Therefore, it means its a good long life for you and your loved ones.

The Good Luck Charm of the Bull

The bull is one of the most common animals in the world. Plus, it has been with humans for many years now. It represents the need for strength and masculinity. However, it is one of the few that will bestow upon one the powers of longevity, dignity, wealth, virility, fertility, among many others. In most of the cases, people ordinarily channels bulls energy through talismans, engravings, jewelry, and pendants. It aura will bring a lot of blessing in your life and help you be fertile. Therefore, you can be able to produce as many children as you wish. This is because there is a general belief that bulls power will help you and your partner with a healthy sexual libido.

In most of the cultures, especially in the ancient days, cricket was one of the best symbols to signify the meaning of good luck. However, this belief is mostly in Western cultures and the Eastern ones. For example, the Chinese see cricket as a symbol of a protector. In its capacity, the cricket will stop chirping when they consider that there is peril in their presence. By doing this, it also warns the people that are around it of the impending doom. Also, they see cricket as a sign of endurance and longevity. So, they would engrave the cricket on pendants and give them to their loved ones. That way, they would offer them protection from danger and let them know when to flee.

The rabbit is one of the most used symbols of good luck and fortunes over the years, especially about its foot. It is instead a witty and quick animal if you are keen on it. Some believe that it is a symbol of fertility due to its insatiable libido. Like the bull its, therefore, represent fertility, endurance, and large families.

On the other hand, the rabbit’s foot is one of the sole symbols of good luck. The ancient people of Europe had the belief that wearing a rabbit’s foot as a necklace on your neck, it will bring your good luck. Also, it will guide your ways in the right ways.

The symbolism of the useful luck symbols is an endless one. Therefore, you should consider reading another source to complement this one. Also, you can ask around your people, especially the seniors, to educate you’re your heritage of good luck charm. You will get to learn a lot and even inform other people around the world with the same knowledge. However, this article was there to capture only a few famous symbols of useful luck symbols that are common in most of the cultures in the world.