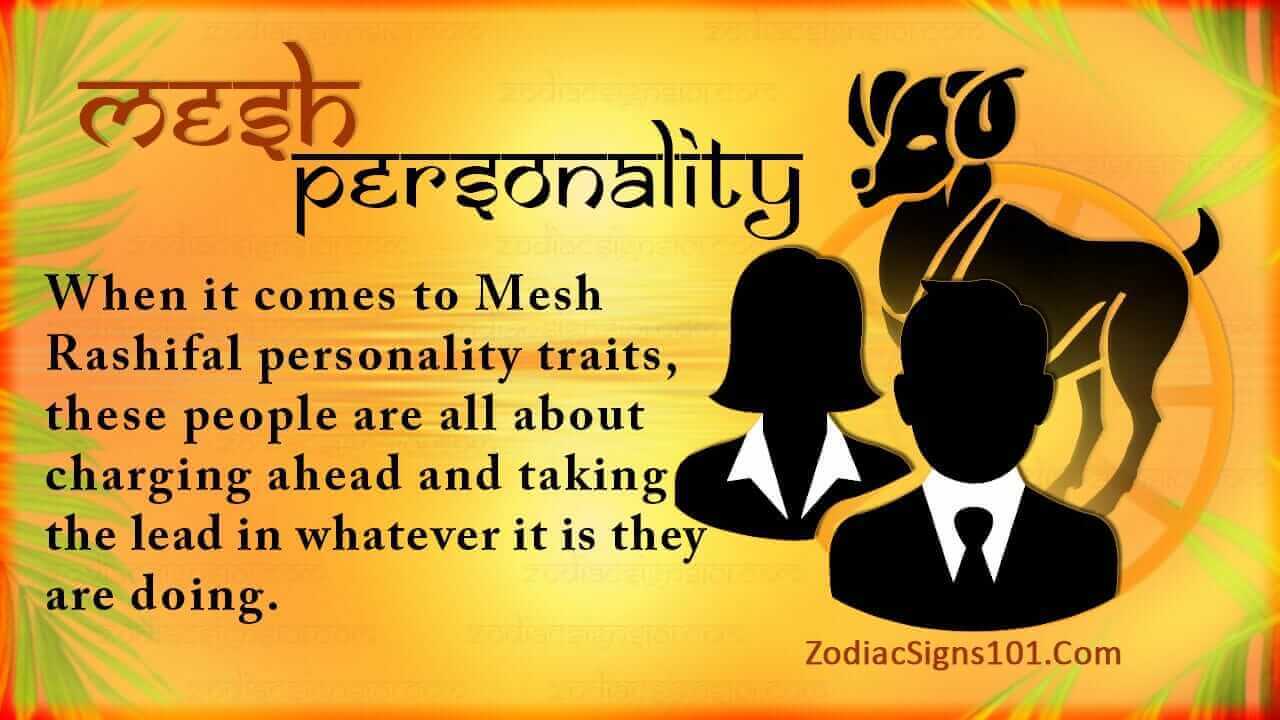 When it comes to Mesh Rashifal personality traits, these people are all about charging ahead and taking the lead in whatever it is they are doing. These people have a drive that most other signs do not have. They use this drive to get the most done. They are logical and dive right in after a bit of thought. That all sounds great, but there are some downsides to the Mesh Rashifal personality that should be discussed.

When these Mesh Rashifal people really get their head in the game, they hate being corrected or told that they messed up. When they themselves find that they messed up, they will do their best to fix it before anyone else has the chance to notice it. They feel the constant need to be in control and can get outright angry and crude if they are not leading the group.

It should be noted that while Mesh Rashifal people have the same basic personality, there is more to them than just that. When it comes down to it, the Mesh Rashifal folk change personality based on their sex. There are personality traits that appear more strong in men than they do the female counterpart. 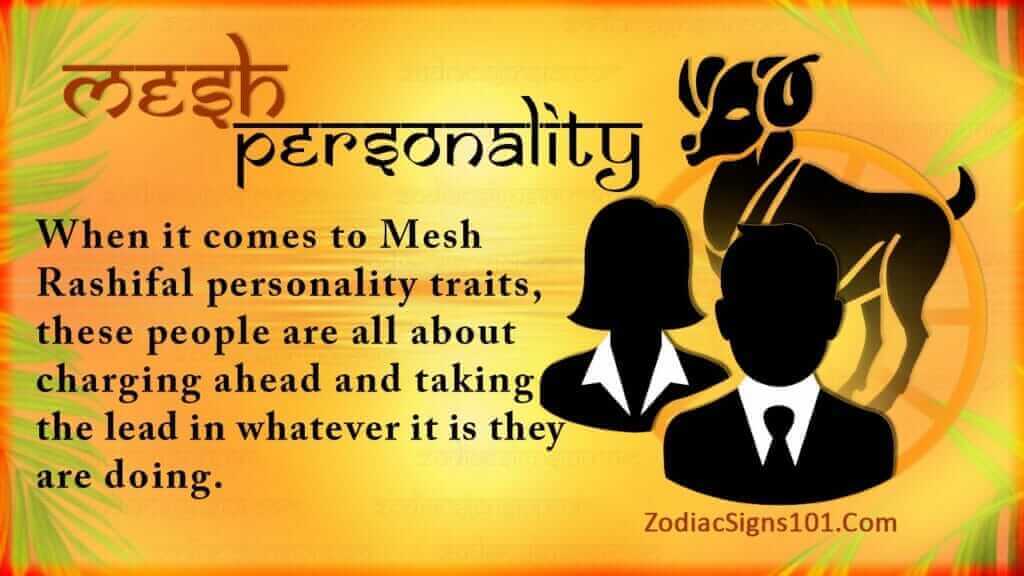 The first thing to say with this segment is that Mesh Rashifal men are competitive people. If there is a contest they need to win and if there are teams, then he is a team captain. The good thing about this is that he is not going to cheat. No sabotage or anything along those lines. He plays fair so that everyone has a chance at winning.

Whether this is a good trait or a bad one depends on who you ask. When someone first meets a Mesh Rashifal man, he can come off as strong, loud, and scary. However, if people can get beyond that and meet the man beneath the layers then he can be nearly childlike. This note of being childlike is where the question of it being good or bad comes in.

On one hand, he is kind, caring, and loyal. He chooses carefully who he is loyal to. He has fun with his friends and he lets himself unwind. On the other hand, he is brutally honest like most children are. When he starts opening up, he will tell people what he really thinks and can hurt people’s feelings if he is not careful.

He is mindful of the people he is loyal to and makes sure he does not come close to stepping on their toes. He will stick by them and help them with anything he can. The people he does not choose to be loyal to, however, need to learn to watch their backs when a Mesh Rashifal man is around. He does not hesitate before throwing someone under the bus if it will benefit him.

This personality trait has a couple of sub traits to it. The Mesh Rashifal woman is full of life because she is confident, creative, and independent. She does not need others to show her how to have a good time and she is sure enough of herself. These women are outgoing and will happily be the leader of a group. She can really be an inspiration to other women. She does not let people pull her around and she is brave enough that she can have a fun time by discarding a number of society’s rules and regulations.

She is open with her emotions and trusting of the world. She trusts the people around her too. Though people might be a little intimidated at times how she open she is, she does not let those things hold her back from being herself.

People like to know a bit about the person they are going to be going on a date with. Sure a profile can tell what their favorite bands, books, and movies are but it can not tell what it would be like to date the person. This might not be exact, but it can give an idea nonetheless.

Anyone trying to date a Mesh Rashifal woman needs to remember that she loves life and that she needs her freedom. Trying to hold her down is not going to do anything but upset her and she will fight. However, when she finds someone that catches her eyes then she will plunge herself into the relationship full-heartedly and be fierce both in love and loyalty. She is not one to settle down.However, she will if her partner keeps her interested and makes she knows that she is wanted.

Overall, Mesh Rashifal folk- both men and women- are fierce leaders that cannot stand to be told that they are wrong. The woman is more loyal than the man in general. However, they can both be stubborn and straight to the point. The woman is open with her thoughts. On the other hand, the man hides his and uses them to give him a boost when they finally overflow. Both sexes are fierce lovers when it comes down to it.