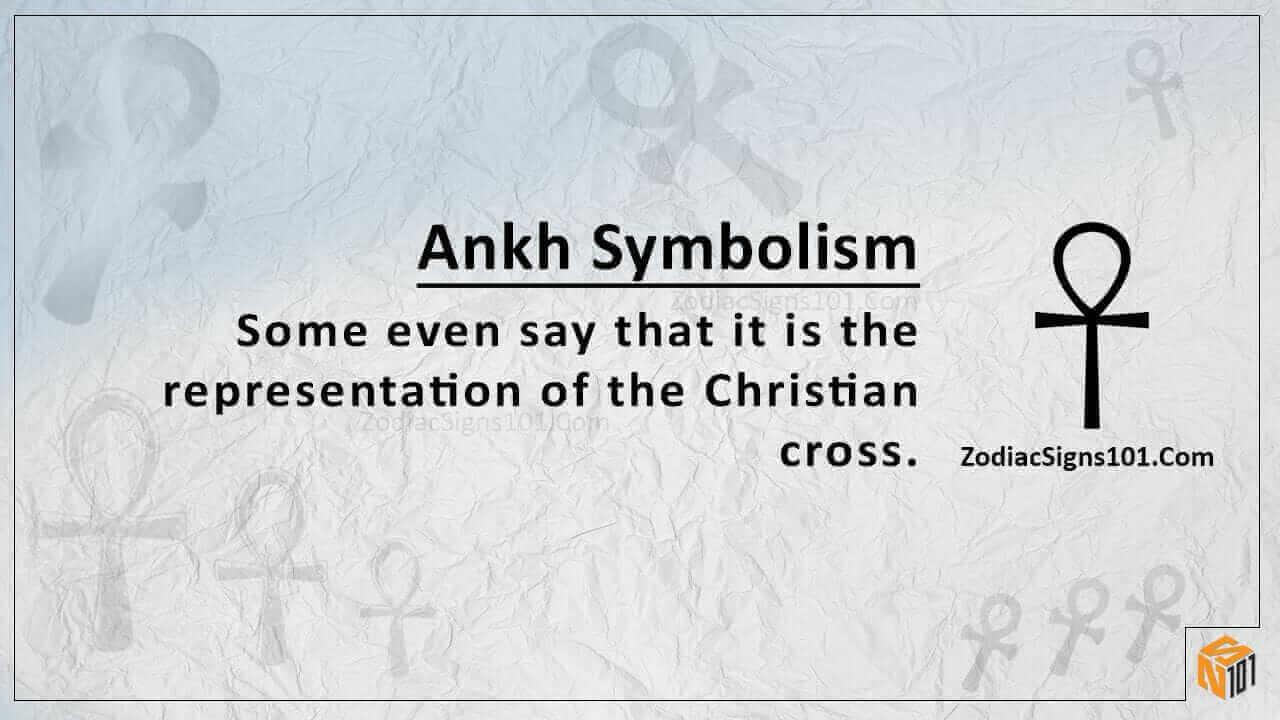 Ankh Symbolism: Do you want to know what this Symbol Means?

So what does the ankh symbolism mean? Also, why are people interested in it so much over such a long period? Well in the art of analogy, there are some of the things that bear meaning that will directly touch our daily lives. In most of the cases, the item symbolism like ankh has some sense that will help you have a pleasant experience.

However, the symbol has to manifest itself in our lives so that it can make sense. The manifestation of such symbol can come in the form of visions, dreams, gifts and even just coming across it many times. This is when you will start wondering what it means to you. Also, what is its significance to your life as a person?

The ankh is the ancient symbol of the Egyptian people that spells life. Many people use it in many forms including artwork. Some even say that it is the representation of the Christian cross. Coptic Egyptians mostly used the sign in their time after accepting Christianity as the only true faith. It has a loop at the top of the cross. It has some symbolic meaning that essential for you to learn to understand its symbolism fully

Ankh Symbolism: Its Value as the Gift of Life

There are many of the symbols in the ancient Egyptian holy texts that show the gods offering the ankh to the rulers of Egypt. This is the best way for the heavenly realm to provide a life for the people of the earth through their ruler. This may be the reasons why the kings had such arrogance over the lives of their subjects in the early days. In the most prolific drawings in the Egyptians temples, there is the presence of goddess Hathor and Queen Nefertari.

The image presents the goddess while giving the breath of life by holding an ankh under the queen’s nose. Another one of the pictures show the god Horus also holding the ankh under the nose of the pharaoh but it like he is passing it along. It means that he was giving the pharaoh dominion over life on earth. Therefore, the pharaoh should be responsible and take care of their creation and live of the subjects. However, one can also look at it as the pharaoh having the will to take anyone life that he chooses.

The Meaning of the Ankh Symbolism Along the Matters of Fertility

When you carefully look at the ankh symbol, it represents the reproductive parts of the human being. One can say the loop is the symbolism of the female parts while the lower part is of the male organs. However, they have a clean separation in the middle with another line. The combination of the two organs is the sole representation of the creation of life on earth among humans.

It symbolizes the potential of creating new life as well just like the goddess who breathed life into the queen’s nose. Also, it shows the beautiful sense of harmony that both man and woman can live. However, the line that separates the organs to me means the need for consent for both parties before creating life.

This is why they need to be ceremonies like marriage or courtships before they can create any life. By crossing that line, it means that you are accepting the responsivity of the god Horus take care of the experience you create. It will be both your responsibility to nature it to fruition.

Spiritual Affiliation of the Ankh Symbolism

Did you know that the ankh symbol represents the roman catholic cross but that of the Coptic church? Another thing is that there are meanings of the ankh symbol that touches on the matter of spiritualism. For example, one can look at the top of the ankh with the loop as the possibility of a gateway to the spiritual world. Also, it may be there to present the path to higher enlightenment just like in the Triskelion and Celtic Cross.

This can allow you to have the highest levels of intuition as well. On the other hand, it has three arms that can represent the sign of the Father, the Son and that of the Holy Spirit. However, in Egyptian culture, the cross also could represent the sad but true cycle of life. This means that even death has an opportunity to appear here. Therefore, it can be the symbol of the strange way of life and death.

What Does It Mean by Gifting an Ankh?

When you receive the gift of the ankh, it means that the person that is giving it to you is wishing you a long life. This is because the symbol itself is the gift of life. Also, it means that you are hoping the person receiving the award good fortunes in their life. Moreover, you want to for them to achieve the best experience can offer.

What Does It Mean to Dream about the Ankh?

Dreams about symbolism are quite tricky, so you should be very careful when interpreting them. Moreover, most of them have the polarity effect so they can mean two things at ago. However, you need to choose the one that suits your situation. So, dreaming of the ankh is a sign of a good life ahead and a long one too. Therefore, you need to be ready to enjoy every bit of it. Some people dream of black ankh. This means that it is trouble or death on the horizon. However, remember that death is not the end of life. It is just the path to another dimension.

Ankh symbolism is one of the symbolism that wishes one pure bliss in life. However, if you happen to go wrong, it also reminds you that this is not the end of life as we know it. So, just be keen with this symbolism.