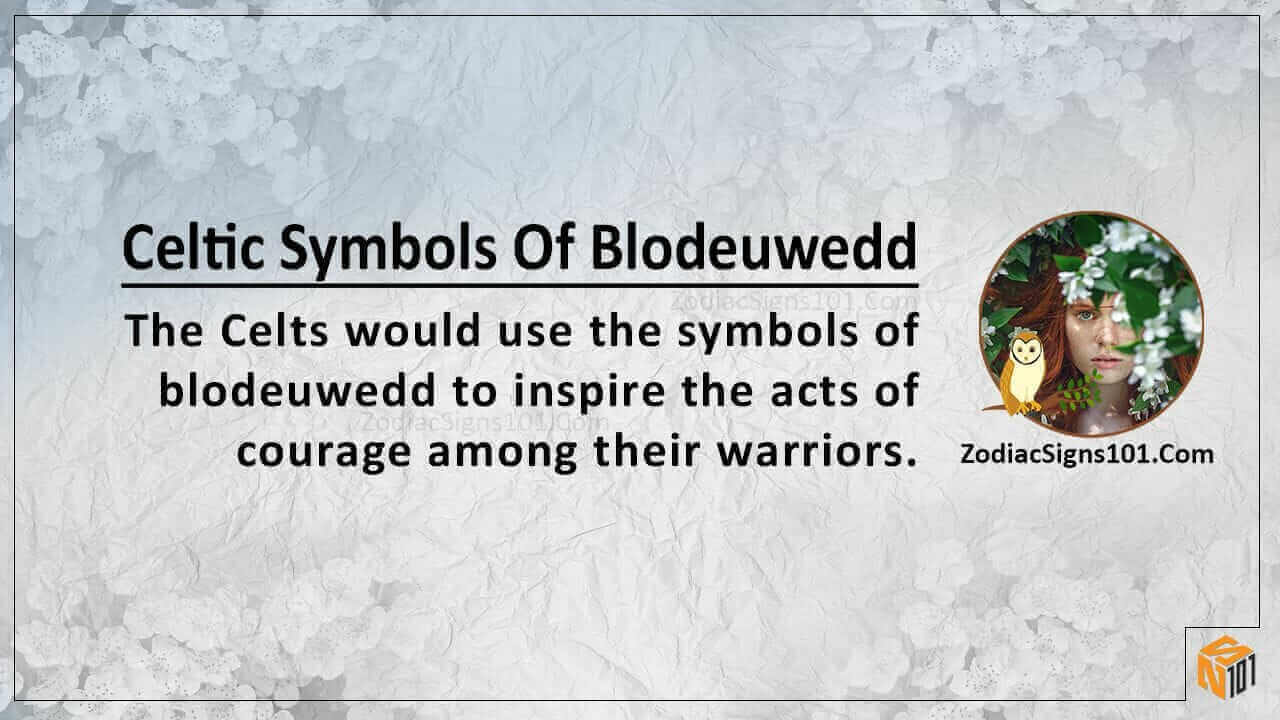 Celtic Blodeuwedd Symbols: Getting the Blessings from its Influences

The ancient Celts had such a firm conviction on the Celtic Blodeuwedd symbols in their legends and culture that are still important today. This was one of the ways that they could make sure that they could connect to the spiritual world. Moreover, in most of the cases, they would associate their deities like Blodeuwedd to the things around them. After that, they would use theories and stories to continue the traditions that they had created.

By doing this, they would build some strong beliefs on the matter of the symbolism of the gods and their goddesses. Also, they had a lot of theories to pass along so they made sure that they would teach the new generations. They would be learning methods like an oral tradition to make sure that the new people did not miss a thing. In most of the cases, they would dwell on the heroism of the deities and the heroes to make inspire the children.

By doing this, they would also make sure that the children had to maintain proper manners in the communities. Even, the children and the people would live a good life thereby not becoming village outcasts. The Celts would use the symbols of Blodeuwedd to inspire the acts of courage among their warriors. Plus, they would ensure that the new generations would not abandon the old deities and create new ones. Thereby they would continue with the Celtic traditions.

Celtic Blodeuwedd Symbols: The Origins and of the Goddess Blodeuwedd

Did you know that Blodeuwedd was the goddess of the flowers and the season of spring in the ancient world of the Celts? Well, she is the one responsible for the life of spring and the lovely flowers that come along with it. In many of her likeness, Blodeuwedd is shown with the with some owls in the image. The symbolism of an owl in any place represents the charge of wisdom in that picture.

Therefore, Blodeuwedd is one of the wisest goddesses of the Celtic culture. On the other hand, the term Blodeuwedd means flower face. The Celts believe that the goddess was conjured up by the magicians of the old times. They were trying to create a wife for Lleu Llaw Gyffes at the time. In the process of conjuring Blodeuwedd, the magicians used different types of blossoms of the spring. Some of the flowers are a broom, oak, cockle, meadowsweet, bean, hawthorn, chestnut, nettle, and primrose.

The Treachery of the Goddess Blodeuwedd

All of these severe measures came after the mother of Lleu Llaw Gyffes placed a curse on him to prevent him from taking any wife. As a result, Blodeuwedd took up a lover and was unfaithful to her husband. Moreover, some texts would even go as far as saying that she was treacherous. Together with her by the name Gronw Pebyr, they killed Lleu Llaw Gyffes.

The magicians were not happy with her acts. So, together they cursed her and took away the beautiful flowers from her. They then turned her into an owl because she had escaped the death trap they had laid for her. After this horrible ordeal, the magicians made sure that she would remain in this form forever. Also, she would also take her time in eternity mourning the loss of her love.

There is a special significance of Blodeuwedd in the Celtic world that one can derive from her life as a wife. Also, Blodeuwedd was the sole goddess of death and the life of the people on earth. All of these serves to remind the people of the ancient Celts that relationships are fragile. Therefore, one should take better care of them.

Moreover, she also wants to tell you that the beauty of the skin is vain. When you are looking for a partner in life, go more profound than the outward beauty and learn the inner one too. Moreover, the outer beauty that people always go for is temporary and therefore never lasts.

The Symbols of Blodeuwedd

Blodeuwedd is one of the goddesses that have some of the apparent symbols that have an association with her traits. Here are some of them and their meanings.

The oak tree is the tree from which the magicians conjured Blodeuwedd. In their wisdom, the magicians by the names Gwydion and Math used the pollen of the oak tree to give her life. In the ancient Celtic circles, the oak tree was the tree of mental sway and physical power. Also, they looked at it as a symbol of stability, life, and strength. Besides the oaks can grow for a long time and huge.

The owl is the last shape that the goddess Blodeuwedd took in this world. The change symbolizes how even the most beautiful of things can change from light into darkness. Moreover, the owl id the symbol of the dark. However, the fact that she took the form of a white owl means that there is hope to do some good in the world despite her demise. In some twist, the magicians turned her into an owl to increase the level of her perspective and vision. This is because as a wife she did not have and positive attitude in life. Therefore, they chose to give her the wisdom of the universe.

In the ancient culture of the Celts, they would use the broom flower to signify the orderliness of their households. Despite that effort of the magicians to give Lleu a good wife they failed. Also, the broom flower is one of the Celtic sign of being resourceful in all the sense of the word. Therefore, you need to have spirituality and physical touch to make it. Therefore, by having the broom flower in your household, you get the reminder that there are some standard values in life that we cannot afford to forget.

The story and the life of the goddess Blodeuwedd is such a moving story and has a lot of lessons to offer us. Therefore, you should be keen on the meaning of the life of Blodeuwedd. It will help you maintain good and healthy relationships without causing harm to your partners. Moreover, it teaches that duty is also an essential element in all marriages and should never be left out.