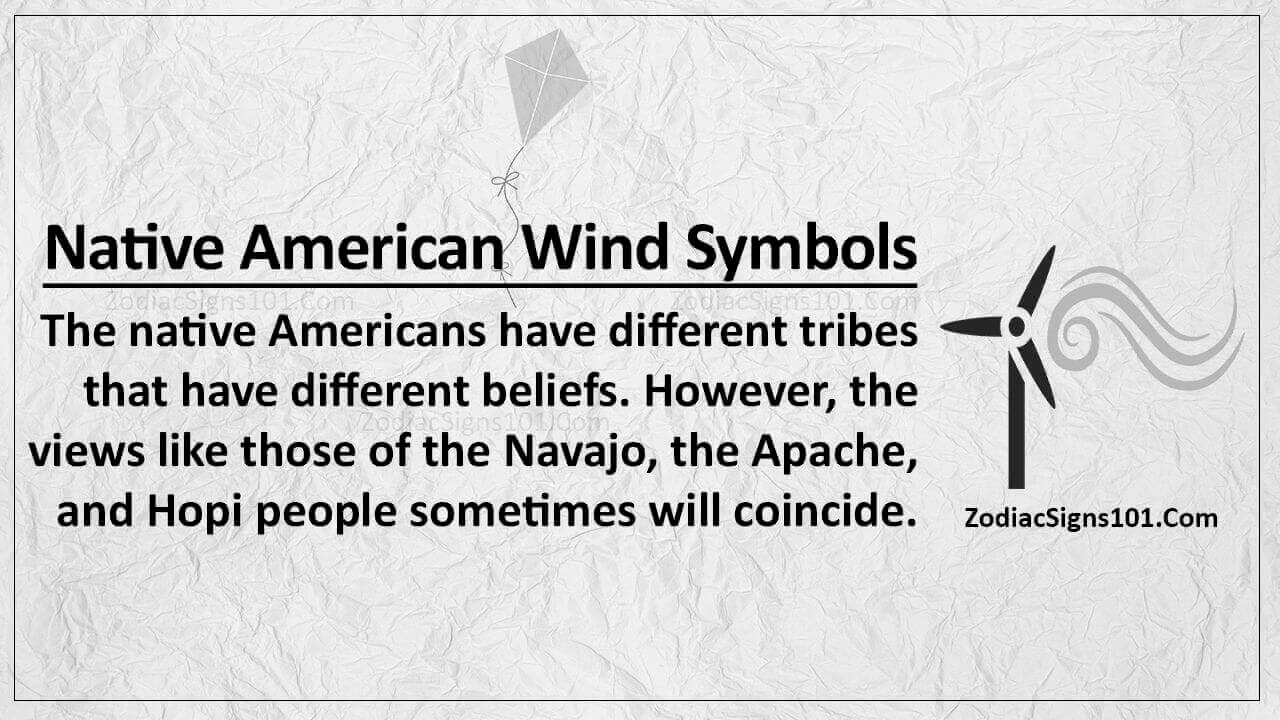 Native American Wind Symbols: Understanding Why the Wind is an Important Factor in your Life

The Native American wind symbols are some of the aspects that helped these people to be in tune with their living surroundings. It is quite amazing how receptive the people were about the symbolism and symbols that they came across. Moreover, these symbols were vital on the day to day activities. In some ways, they would infer the meaning of things like the wind into their personal lives to sharpen and refine their behaviors.

Such a phenomenon like the Wind was something that they could not ignore. Therefore, they saw the wind as an autonomous living Force. The Wind was like a god to most of the Native American tribes. More so, they would perceive the wind to have a lot of capabilities and also hard Powerful and robust meanings. Plus, most of the tribes of native Americans saw the wind as one of their ascended chiefs.

Also, the wind was responsible for communication of the sophisticated languages between the lands of the spirit and ours.

Moreover, from the wind, only a selected few among the Native Americans were able to hear and interpret the messages. I bet most of us have taken their time to listen to the Whispers of the wind. This you can only hear in particular places where there is the life of the tree spirits as per the beliefs all the Celtic people. 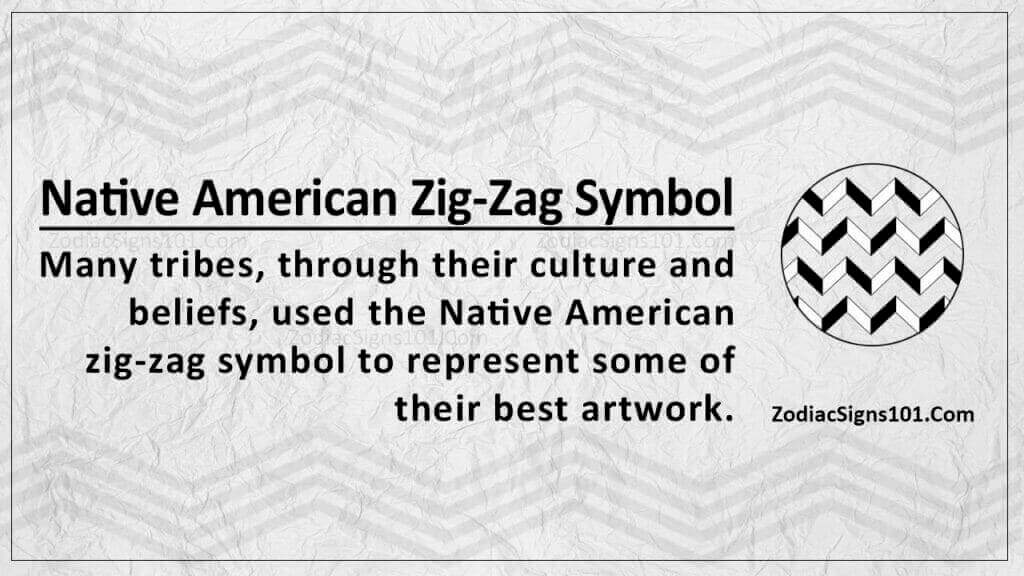 Native American Symbol of the Diamond

In most parts of ancient America, the primitive tribes use the symbol of the diamond to represent the fourfold nature of the natural wind. Some of these tribes were the Apache the Navajo and the Hopi. Also in unison, all of these tribes believe that the influence and the power of the wind symbolized unity. On the other hand, the significance of the wind to all of these three tribes showed the meaning of balance, freedom, and Eternity. All of these traits put together, including the symbol of unity represents the shape of the diamond. Plus, these tribes also believed that this for what the most crucial elements of a good life.

So, you should remember that the air spirit was fair. Therefore, it only served to punish guilty people. Some of the offenses that were unforgivable during this time were begging, stealing, and lying. This means that the air spirit had strong beliefs in a hard-working community.  Plus, those who had angered the air spirit were required to give offerings. Also, most of them would go through cleansing from the village spiritual leaders or the chief. All those that would not submit to these rituals immediately became outcasts. Therefore, no tribe or village would welcome any trade from them. Most of the times they would wither away in the forest due to hunger or by the hands of rogue tribesmen’s.

The Symbol of the Strong Wind

A long time ago, the native Americans believed that Canada was the dwelling place to a man by the name Strong Wind. As per the beliefs of the Micmac tribe, Strong Wind was one of the superheroes of that time. Therefore, his duty was to go around their land and punish all those evil men and women. In the course of performing his duty, Strong Wind would turn evil people to an Aspen tree. As per the beliefs of this tribe, this is the very reason why most of the Aspen tree trembles in fear at the sight of a strong wind.

The Symbol of the Aztec Ehecatle

Just a little below North America down to the south there were other Native American tribes call the Aztecs. Among these people, the wind was also an essential Factor. Therefore, they had a lot of spiritual meaning towards it. This is why they chose to use the symbol of the wind to explain and define they are god Ehcatle. Most of them had the belief that this God had the power of breath over the Dominion of both the moon and the sun.  Also, they thought that this God was responsible for their rotation and the orbit of both.

Apart from the fact that the native Americans had a lot of symbols and meanings towards wind, there are many others in the world. The concept of wind has been in debates through many cultures since time immemorial. Therefore, if you are Consulting on the meaning of the wind, you should try to compare the various symbols that have, especially the ancient ones. The most common ones that you can look into include the Celts, the Egyptians, the Chinese, and Norse.

Through this comparative analysis, you will find that they are a lot of people that believe in the power of the wind. Also, there are a lot of similarities and difference in the beliefs as well. As you’re pursuing this line of thought, you will also get to notice that most of the cultures around the world symbolize the wind as a deity. The deity in questions is usually humble, although sometimes can be harsh. However, you should notice that when this god decides to issue a punishment, they do so out of love. In almost all cases, they don’t seem to want to punish the people but to sway them back to the correct path.