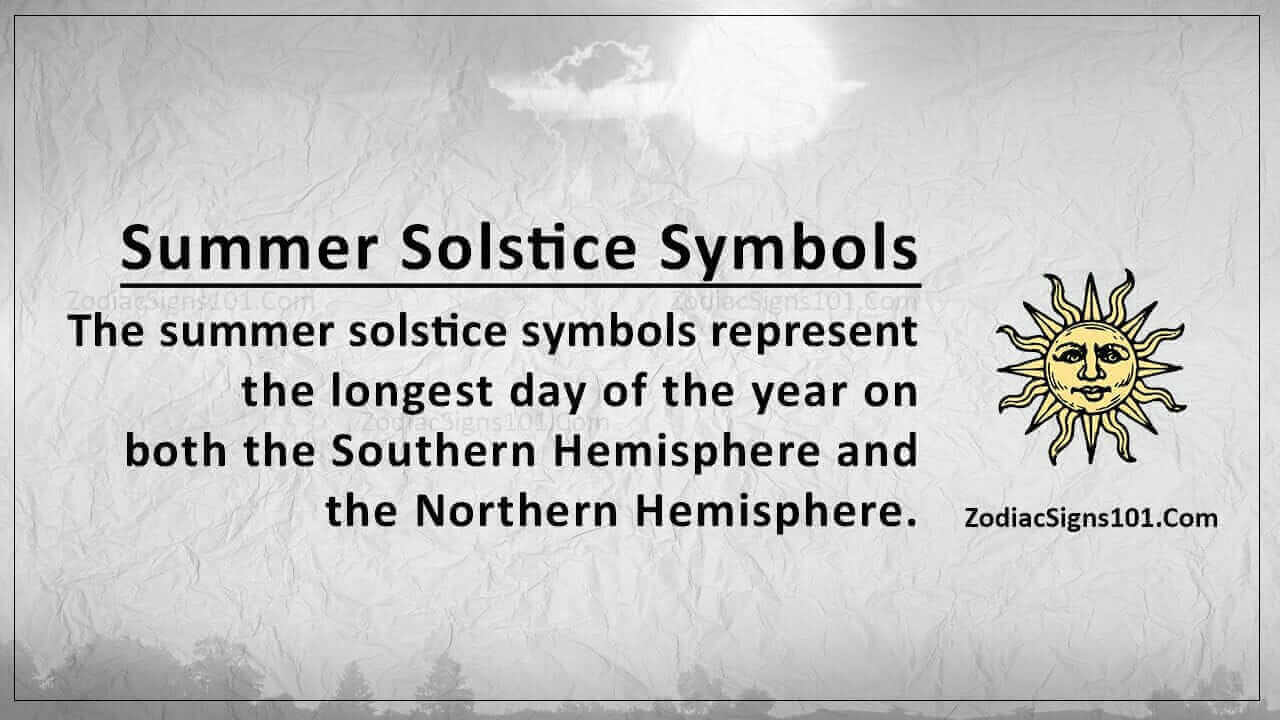 Also, remember that the symbols mainly fall on the same day as the beginning of summer. The astrologers believe that this day has a lot of importance because there is a lot of attributes that come with it. Also, it has some elemental factors represented like magic and other mystical features. To fully understand some of the symbols that represent the meaning of the Summer Solstice, you have to look deeply into animals and some plants. 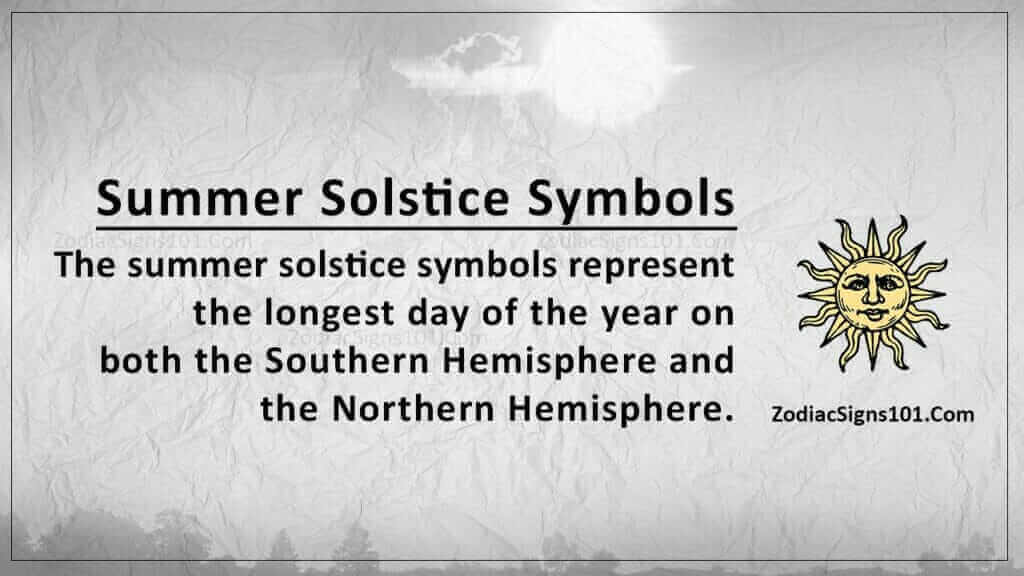 Spiritual Meaning of the Summer Solstice

It is that period that most people will come out to celebrate the return of the sun. Therefore, several celebrations will accompany the dates both in the southern and the Northern Hemispheres. Also, it is the period in time that offers you the opportunity to reflect on a matter that is affecting your life. Later you can work on them to improve them. If you have any doubt, you can always meditate or pray to the summer solstice spirit for guidance.

The symbol of the fire

Fire meaning is one of the symbols that represent the meaning of the summer solstice. More so because fire is usually as hot as summer. Summer is also the period that is full of activities, and most people tend to spend their time outdoors. Also, most of the people will go hiking or even waste their time at the beach swimming. On the other hand, there are those that will be spending their time outdoors lighting bonfires and celebrating.   In short, the solar symbols are somehow tied together to represent the meaning of the summer solstice.

The Symbol of the Daisies

The daisy flower is one of the plants that do well during the summer solstice. They wait and bloom on that specific day both in the North and the Southern hemispheres. They represent the meaning of innocence. Also, you can say that they have the symbolic meaning of youth written all over it.

On the other hand, it also has the petals that stretch out like the rays of the sun. The center of the flower is yellow to signify the symbolism of the sun color. Plus, it is the symbol of a new beginning to many people.

The Symbol of the Honeysuckle

This is one of the solar symbols. It is quite a delicate flower that tends to only bloom at the onset of the summer solstice. It bears the meaning of happiness and luxury. These two attributes are some of the experiences that most people are bound to go through summer. It also has the colors of the sun like yellow. Somehow the sight of this flower hypnotizes you to want to relax and let go. It also has sweet fragrance coming from it that symbolizes the meaning of summer.

Summer solstice symbols can impact your life positively. Also, they tend to borrow most of their meaning from the solar emblems. Plus, they also tend to influence and change your experience positively. Therefore, you should adopt and implement most of the teachings that they are offering to you. Plus, you the choice to channel any of the symbols to harness their energy to help you better your life.