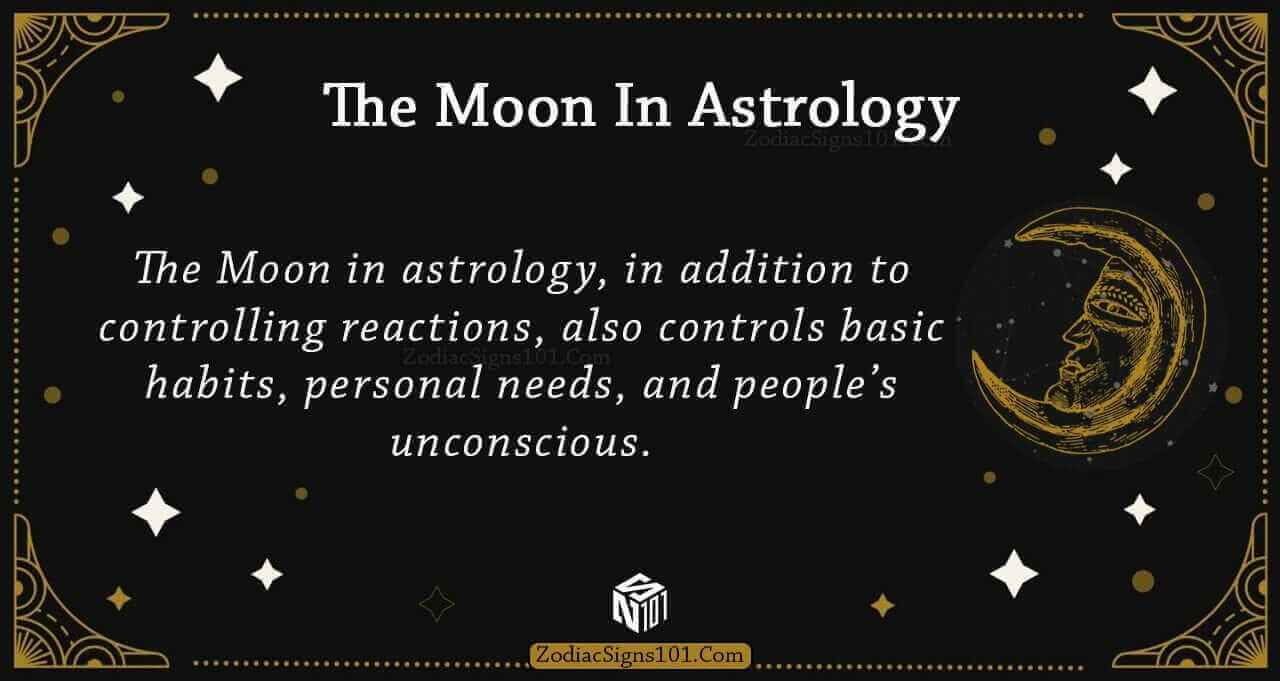 The Moon in Astrology

The Moon, simply put, is the counter-reaction of all people. Think of how when the Sun sets, the Moon rises. The Sun begins an action and the Moon reacts to it. The Moon in astrology, in addition to controlling reactions, also controls basic habits, personal needs, and people’s unconscious.

The little feelings of joy you get from watching your favorite childhood movie or from watching the parade are the Moon bringing out your inner child. The Moon in astrology also brings out people’s inner mother. Yes, males can have this second one as well. The Moon is part of what makes everyone reflective, instinctive, and give them their random spur of the moment actions.

The moon is one of the closest things to the Earth and it reflects the Sun so well for the humans on this planet. The Moon orbits the Earth and the people here see it every night without fail. People change with the Moon. When it is whole, people are most of themselves and they change or vary as the Moon wanes or waxes. 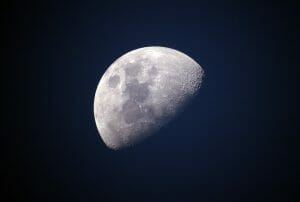 The Moon in Retrograde

How the Moon Affects the Soul

The Sun in astrology is what give people personality. The Moon in astrology, however, is different in the sense that it is what gives people their soul. Who they really are when they are with the people they trust the most. The artistic sides, gut reactions and feelings that do not take the time or lots of thought to reach. The Sun tries to tell everyone what it is that they are to do with what they feel when working with Mercury. However, the Sun would have nothing to work with if not for the Moon.

The Moon in astrology dictates how people feel and what they do with those feelings. Some people are calm and collected all the time . However, others either build up after some time and explode or they are simply hot-tempered.

Under a full Moon, feelings are emotions are so much easier to feel and are easier to get in tune with. Someone that is already highly passionate (like a Leo) can become even more impassioned. They can become more energized, outgoing, and creative than they were before. The full Moon can also make it easier to understand why you feel certain emotions.

The Moon is reflecting the song and thereby it also reflects people’s thoughts. So say that someone feels something particularly strong during the day and can not figure out why they felt that way. They might be able to figure it out when there is a full Moon. Since the Moon also aids in memories, it can help one to come to terms with a memory from a while back.

It was mentioned the Moon has power when it comes to the subconscious and the subconscious is where memories reside. Memories help humans to know what they are feeling and how to deal with those emotions. If the last attempt did not work, then they know how to tweak it for the next time they feel the emotion.

Memories also help people to know what it is that they are looking for and how to get what they need. People do not just know what the need. They get a gut feeling or an instinct and these are things the Moon controls. If they are working on a project, then the people can use that to get a feel for what they need and how they want to get it done.

The Moon’s allowance of memories is so strong that once someone really gets read for how to understand what the Moon is trying to tell them that they can pick out and find some of their past lives.

The Moon reflects the Sun at night and so the Moon in astrology reflects things that we would not be able to find without it. Feeling and understanding emotions, understanding why we reacted to certain things the way we did. If you have a less than pleasing memory from a while ago, get in touch the Moon and it can help you to come to terms with those memories and be at peace with them.