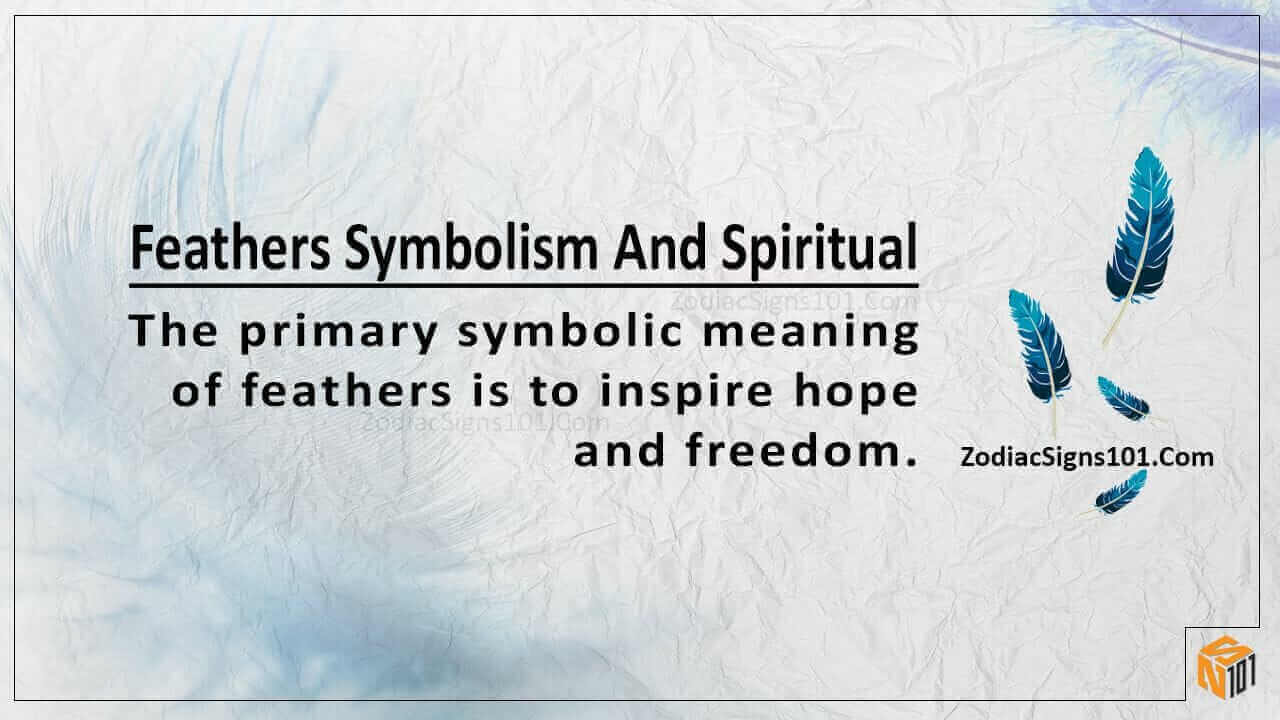 Feathers Symbolism: What is their Spiritual Significance in Our Lives?

In most of the cases when you are looking at feathers symbolism, you will have to make a comparison to the bird that it was attached to previously. This is one of the best ways forr you to make an entirely reasonable interpretation of the feather itself. Also, you may also want to include the perception of the bird or the bird’s view. Apart from the attributes, the symbolic meaning of feathers gets from birds; they also have spiritual significance. Some of these include giving us the insight to attain attributes like lightness, speed, and truth.

In some sense, the lightness of feathers means that we can be able to travel spiritually. Plus, in most of the cases, if you come across a feather on your path, it means that you have a connection to the spirit realm. The primary symbolic meaning of the bird is to inspire hope and freedom. Or, you can say that they are symbols of free travel. This also includes the possibility of traveling through one’s mind and spirit. When you look at the birds fly up in the air, they have total freedom. Their freedom up there has a special connection with the spirit realm.

You may also want to concentrate on the color of the feathers. Their meaning and symbolism vary as per the color that they have. For example, the white feather signifies purity and innocence while the black feather is present in your life to warn you of pending doom or omens.

This is why most of the ancient communities like the Native Americans could use their feathers in sacred symbols. Some like the Iroquois would use the feather to give thanks to the gods for such a bountiful harvest. They would do this through their traditional ceremony of the Great Father Dance. In the service, they would adorn clothes that are having the spiritual feathers to give a closer connection to their gods. By doing all these, they would honor their deities especially the goddesses Deohako. These goddesses were the ones responsible for the tribe staple foods like beans, corn, and squash. So, in some way, the feather has a spiritual significance of appreciation.

On the other hand, they also symbolize fertility. Just like the people of Iroquois, theta would attach them on their bodies to show that that they have had a good harvest. Since the birds that shed off these feathers have a secure connection to the heavens, it means that their feathers also have such a relationship to pass messages. Also, some of the clans in the world believe that finding a feather that is floating in the air to you is a message. The news is usually from a loved one that had passed on.

Feathers Symbolism and Spiritual Meanings: What does it Mean to Find a Feather?

On the other hand, in some communities, the sight of levitating feather bears the symbolism of letting go and feeling relaxed. It reminds you that everything in life is never that serious. So, step back and enjoy the simple things in life. Also, a friend of mine ones told me that the feathers are symbols of messages. Therefore, we should listen to them. It sounded funny at the time.

However, after a little research, I came across the symbolic meaning of feathers that suggest the same. They usually carry messages from the gods and also from the spirit world. The words are generally positive news. So, they will show up in your life when someone that you ones loved but dead wants to reach out. Also, the feather is the symbol of the love of all the people in your life from both this realm and the spiritual ones.

The Symbolic Meaning of the Feather in Different Cultures

The tribal Chiefs here use the headwear and clothes that have feathers on them. This is to show their connection to the spirit world. Also, it symbolizes the wisdom and knowledge that they had. Also, it signifies the power of the thunder god. It was mainly worn during ceremonies to honor the gods.

In the culture of the druids, they have their priests robed in clothes that were ornate with feathers. Also, they would use the robes for ceremonies. This would give the connection to the sky gods, and they would gain insight and wisdom from them. The garment was such a holy thing to the druids that only chosen few could wear it.

The feathers in the Egyptians are the symbols of the sky gods. However, the feather had a symbolic meaning to the god of the afterlife also in the Egyptian culture. The feather would be used by Ma’at to weigh the lightens of your good deeds. It was used to determine whether you would go to the excellent afterlife or the underworld for the lost souls. 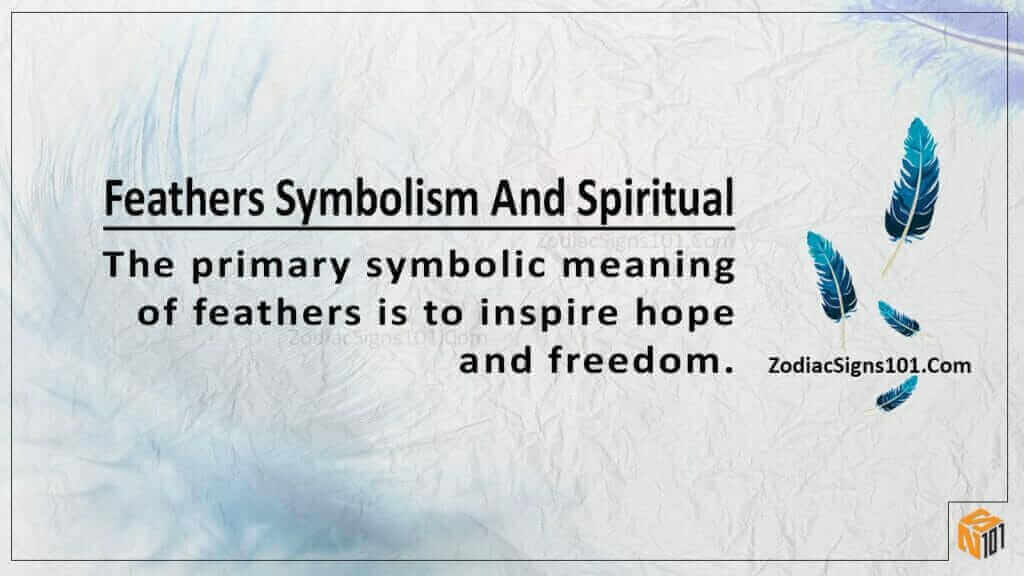 As Christianity took shape in the middle ages, they would settle on the symbol of the feather to mean holy traits. So, they then would ornate their jewelry with it. The most common of them was the symbol of three feathers. This signified faith, charity, and hope and mostly it would be on a ring. They would use the ring as a seal to mark their holy presence. Also, the person that would receive such a letter would know that the message was from a virtuous person.

Feather of all types bear but one symbolic meaning that is to help you connect to the spirit world and attain the wisdom of the gods. Also, you will get to achieve the Intuitive and intellect of celestial beings. More so, all of these should help you navigate the rapids of life without a hitch. If you fail, meditate using the feathers to get the spiritual connection that you need in your life. Remember that the symbolic meaning of the feather is there to help you improve your experience.