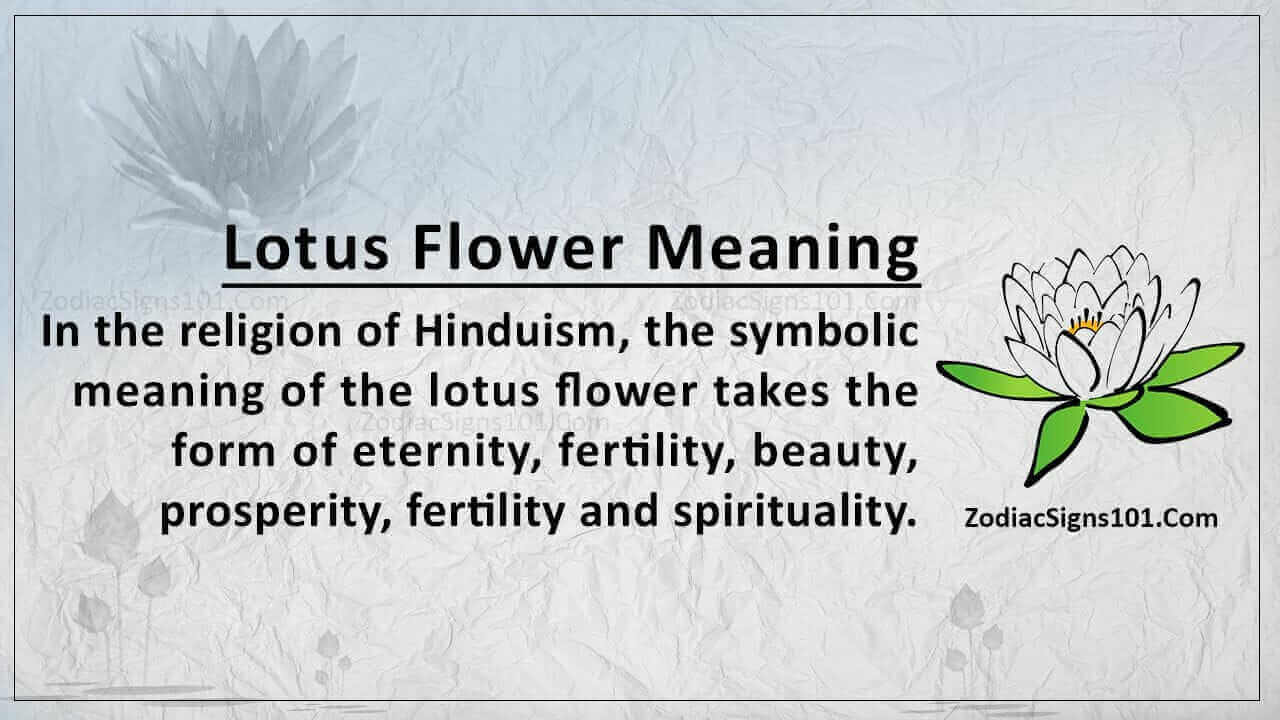 The General Meaning of the Lotus Flower

The Lotus flower symbolism bears the true meaning of rebirth because it has the habit of blooming to the sight of sunlight and disappearing in the night. It sounds bizarre when you look at it this way, but it has a lot of other meanings that accompany it. When you take your time to look at the lotus flower, you notice beauty. Moreover, its radiant white shine appears to form murky ponds that help to bring out its beauty.

Due to this depiction, the Lotus flower is one of the flowers that take the meaning of purity in many of the religions in the world. Some of these religions range from Christianity, Buddhism and Hinduism. If you keenly look at the lotus flower, it also has several meanings to the various cultures across the world. Some of these cultures are the Egyptian and the Chinese. So, it is safe to assume that the purpose of the lots flower differs as per the customs. 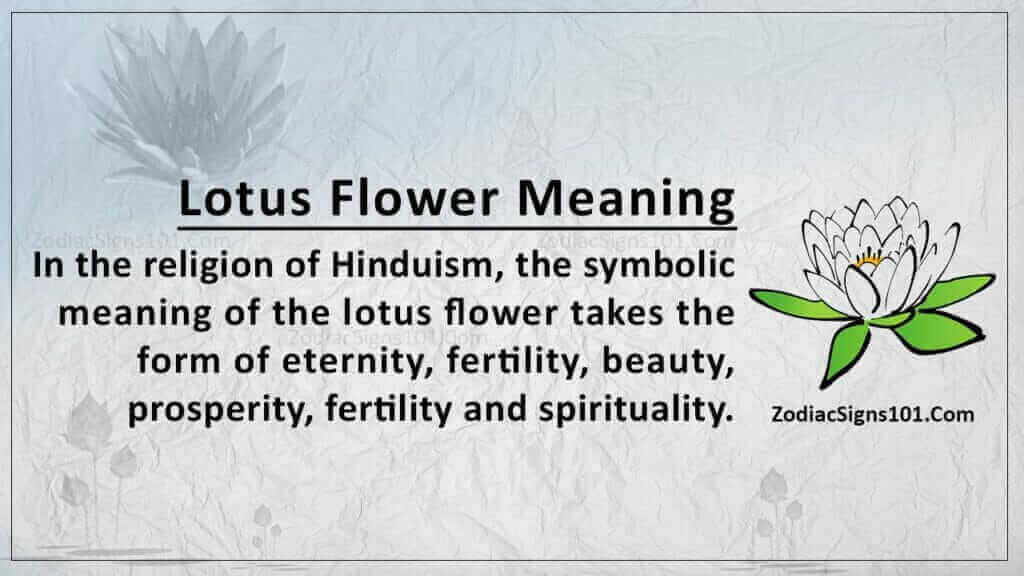 As we have seen above, various cultures have their interpretation of the meaning of the lotus. The ones that we are about to discuss are the one that are having the most common and prominent know meanings. You can also inquire as to the purpose of the lotus in your culture or tribe.

Well, in the world, the Egyptians seem to one of the oldest civilisations. Therefore, their culture is quite healthy and vibrant. So, the meaning and the significance of the lotus is one of the things that we can borrow from them. Remember that the lotus is not only white but varies in colour like its meaning. The Egyptians thereby had the blue and the white lotus. However, most people in the world look at the blues lotus flower as a waterlily. Later they also had the opportunity to have the pink lotus in the culture.

The Symbolic Meaning of the Lotus to the Buddhists

The meaning of the lotus to the Buddhists take a whole different meaning to the of the Egyptians. The symbolic significance of the lotus to the Buddhist, therefore, are spirituality, purity, faithfulness and awakening. Due to its ability to remain clean in growing in the marshes, the Buddhists use this to show that the flower is pure. On the other hand, the herb also has an aggressive nature to make a new appearance at the sight of the sun. This means that there is the element of spiritual awakening or attaining enlightenment. They also tend to separate the meaning of the lotus with the colour that it has. Here are some of them,

The symbolism of the White Lotus Flower

The Buddhist use the white lotus to symbolise Bodhi. Bodhi was one of the most enlightened members of the Buddhist religion. It means that such a person has the purest of mind and spiritual cleanliness. To them, they consider the white lotus as the womb of the world.

The symbolism of the Red Lotus Flower

Like the rose flower, the Buddhist us the red louts to bear the meaning of compassion, love, and empathy. It deals mainly with the human emotions that touch on the heart.

The Symbolism of the Purple Lotus

There is a spiritual nature that captures the symbolic meaning of the purple lotus. Moreover, it is one of the lotus flowers that is used in most of the sects. Also, it has around eight petals that represent the different noble paths of Buddhism. If you are practising Buddhist, that you have to follow these eight paths of the purple lotus to reach your state of enlightenment.

The Symbolism of the Pink Lotus

As per the practitioners of Buddhism, the pink Lotus is the supreme lotus. Therefore, this means that it is the flower that the Buddha associates himself.

The Symbolism of the Blue Lotus

The blue lotus always takes the form of never being fully bloomed in most of the arts of the Buddhist practitioners. They look to it as the symbolism of having victory over intelligence, wisdom and knowledge.

The Symbolism of Lotus Flower to the Hindus

The Lotus flower seems to take a lot of forms and leaning towards the different cultures of the world. What are some of the meanings that you have about the lotus flower from your lifestyle? Also, do they match some of these meanings? Generally, I find that the lotus flower is one of the flowers in the world that tend to touch on the matters of spirituality than most of the others. Also, it tends to bring out the best in people with its teaching. Moreover, if you take your time to learn the inner meaning of the lotus flower, you are most likely to attain enlightenment as per the Buddhism teachings.