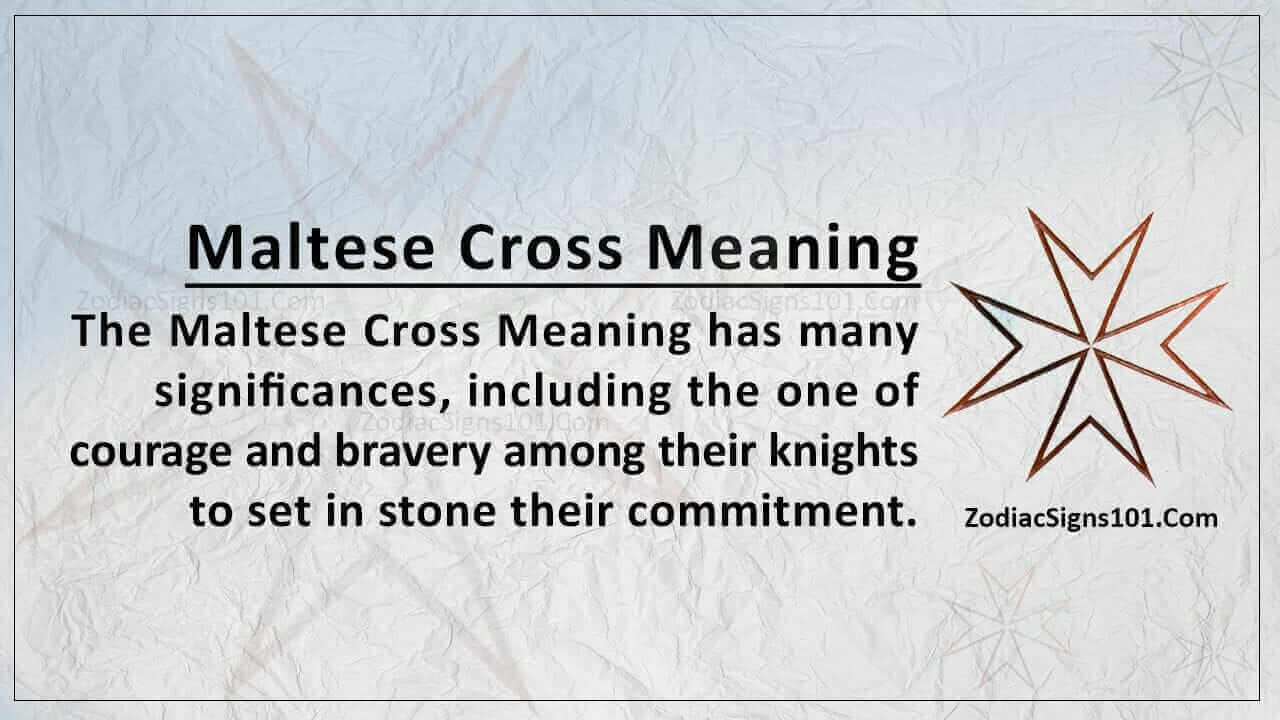 Moreover, the Knights of Maltese were the most of the honorable plus the bravest men of their time. The Knights of Malta were also religious Christian men. So, they would use the Christian cross as well. On the eight points of them, each one of the has a single Christian beatitude; the Lord Christ left for us men. Some of these teachings of Christ include,

The Symbolic Meaning of the Maltese Cross 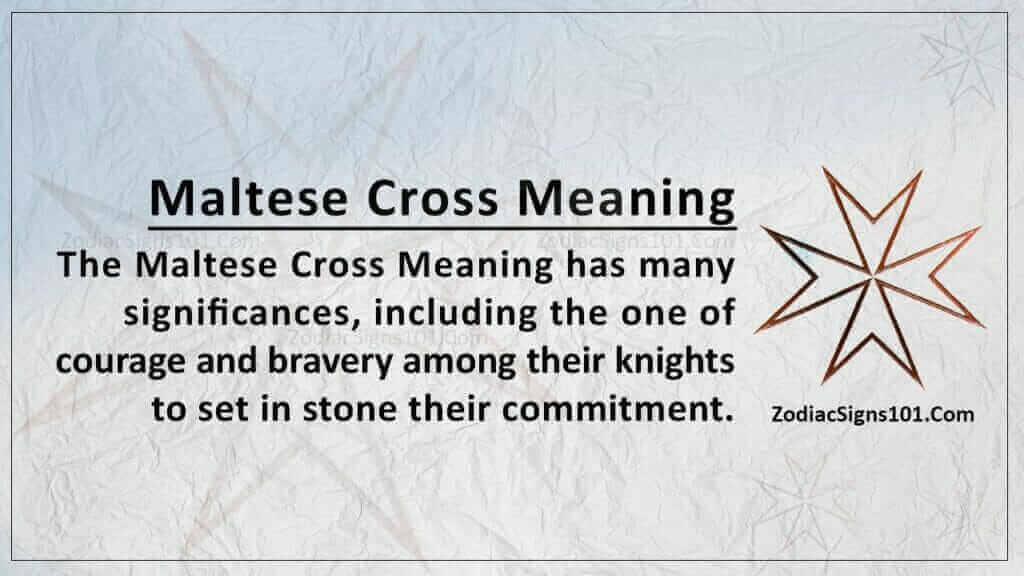 This means that they had to display their virtues at all times. All of them had to prove that they were devoted, fearless, had love, loyal, humanitarian, self-esteemed, courageous, and held to their reputation. This means that they would go to battles outmanned, but they still fight to the death for their beliefs. At that period in time, there were also eight groups of knights across Europe. Some of these include England, Provence, Germany, France, Italy, Castile, Auvergne, and Aragon knights.

Furthermore, an order by the name St. John and another of Venerable Order St. John came up. Later they would turn into the service of an ambulance organization. As per the requirement of the sub-groups that then came up, they also demanded a few traits from their workers. Some of these behaviors include sympathetic, perseverant, deft, explicit, non-discriminating, aware, observant, and resourceful.

These are some of the traits that they have even today. However, some people in contemporary society use them for tattoo ideas. On the other hand, some organizations like those of the firefighters, police, and ambulance service adorn them. They do so to show the similar integrity that knight of Malta had.

Tracing the Origin of the Eight Fold Maltese Cross

In the early times, the people of Malta used and tried out different types of crosses that including that if Cross Formée and the Rhodesian Cross. However, none of them seemed to match to their needs of the creed. So, the meaning of the eight-pointed fold came from the Rhodes Islands. In this period, they would use the cross on their uniforms, and the cross was that of the Greek Cross. In turn, they used the Cross Formée.

All of these still did not have the eight-point fold. Moreover, if look at the earliest literature of the Malta people, there is no mention of the eight-point cross. Later in life, the order moved to Rhodes then the people of Rhodes came up with the Maltese Cross. However, the cross was later refined in Malta to become the Maltese Cross that we see today.

Contemporary Symbolism of the Maltese Cross

There are many people in the world today that use the Maltese Cross in the form of tattoos. Also, several organizations use the symbolism of the same cross to capture the virtue of the original Knights of Malta. Moreover, other military services in the world have adopted the Maltese as their emblem. Also, several states have used the Maltese cross on their currencies. Also, they appear on the coins of the countries like Europe that they introduced in 2008. Again the Maltese use it on their airline use the same cross. Also, there is the order of decorations of Honor of Services in Austria. The Belgians also use the royal orders of merit.

There is a lot of meaning that surrounds the symbol of the Maltese Cross. Also, you will notice that the cross is used mainly to refer to the virtues of the Christian soldiers. Moreover, several people and organizations use the Maltese Cross. On the other hand, people use the Maltese Cross to use the cross to give gifts to people. If you do so, it means that you are wishing well upon the person and wishing them to lead a virtuous life.

Moreover, some people also use the cross on the beds of their children. By doing this, they can ensure the children can grow up to be brave, honorable, and virtuous people. Plus, there are some of us they believe that they can channel the powers of the Maltese cross to help them in life. Also, by directing such energy, you can attain all the values that it represents.