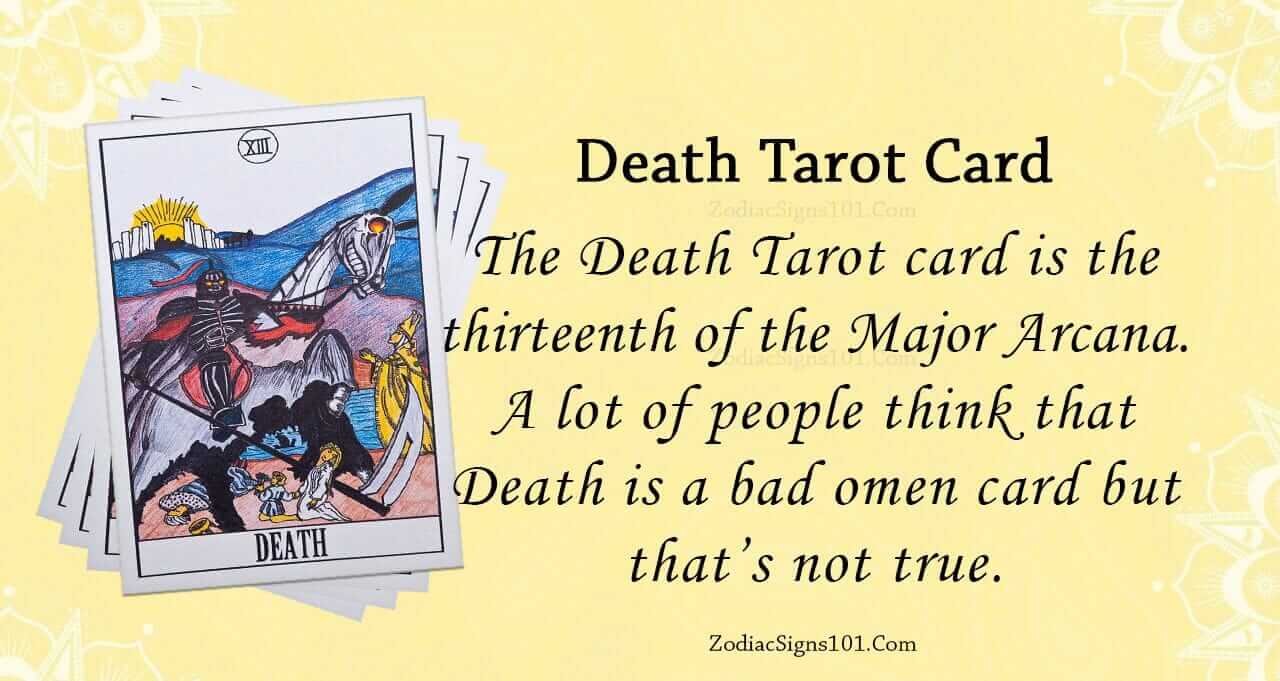 The Death Tarot card is the thirteenth of the Major Arcana. It leads the way into the second half of the Major Arcana cards. A lot of people think that Death is a bad omen card but that’s not true. The card can be a little misleading because of the image on it, but the card does not mean that something bad is bound to happen or that someone is going to die.

The image on the card differs from deck to deck. Sometimes Death is shown as a skeleton with a scythe while others show Death as a knight with a skull rather than a face. 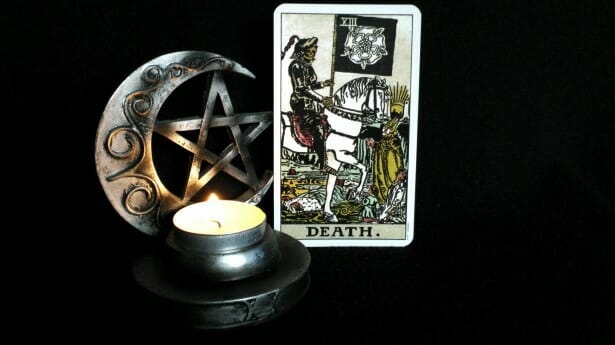 While a lot of people think Death is a scary card, it doesn’t have to be. Something that has happened is going to bring you a new inner self-discovery. Death is the gateway to the spirit realm. This card being the thirteenth is important because it has a level of foreboding to it. Because of the number thirteen is a number with some stigmas behind it, is part of why readers tend to be worried when they see this card. The number thirteen does not have anything to do with the meaning or symbolism of this card. Whether or not Death having this number is a coincidence or not depends on who you ask. 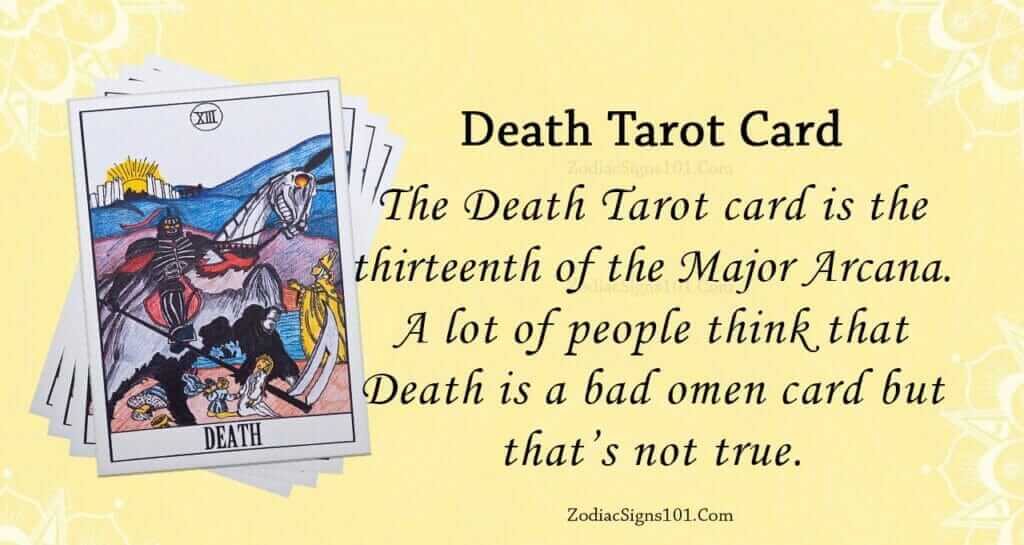 When you see this card and it is upright, it means that you are gaining something good from something you thought was bad at the time. However, this card can also mean there is going to be a large amount of inner change. You learned something about yourself that you didn’t know before. It is changing you for the better. This card can also be a sign that a situation you have been dealing with for a while is finally coming to an end.

However, seeing Death upside down or reversed means different things. Again, it is nothing bad. When reversed, this card simply means that things are too still. Something needs to be changed. Instead of changing, it is not moving at all. Get things moving!

Overall, the Death tarot card tells that a change is on its way. This is probably one of the few heads ups you are going to be getting about this change. It is not likely to be an easy change, but that does not mean is going to be a bad one. Though you might not want the change, it is for the better and there is not much of anything you can do to stop it from happening.

Think of the Death Tarot card of a sort of phoenix. It has to die before it can come back. You have to go through a difficult change to come out of it as a better person.

Seeing the Death Tarot card is a bitter-sweet thing when you are doing a love-related reading. The bitter part is that your relationship is coming to an end. The sweet part, however, is that you are finally getting the chance to build yourself outside of the relationship. This area, though, should not be too much of a shock to you. 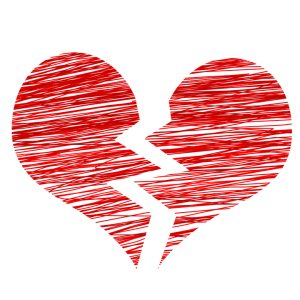 When Death makes a showing in a love reading, you have probably known the end has been coming for a while. This is just a confirmation. If you set your heart to it, you can salvage the relationship. However, it is going to take a lot of hard work.

Again, Death means something is going to collapse before becoming something better. In a career reading, the best thing you can do when you see Death is to cut your losses and get a job somewhere else. The company is going to crash, they are going to be laying people off.

Trying to find a job is where the change comes in. You might not be able to find a job in the same field as before. However, you might find that the new one fits you better. Maybe you can get higher up than before or just enjoy the work better.

Ironically, Death in health readings does not mean you are going to die. It actually means you are nearing the end of an illness or a hard zone of mental illness. Your immune system had to be weakened for it to strengthen.

Also, there are times where you push your body too hard so it becomes ill so you have to rest. Therefore, you had to become ill so you be stronger in the end. In addition, if you have trouble when it comes to breaking dangerous habits, like smoking or drinking, or taking up good habits, then Death is a good card to see. It means that your hard work and attempts have paid off and you are going to have a healthier habit or break the dangerous one sooner than you thought.

Things in your life are likely to change when you see this card. You or a younger relative have recently had a birthday and it made you realize how much time has gone by. If that is not the feeling you get from this card or it is not what the card around it says, then you might be seeing a change in the group of people you spend time with.

Also, this is one of the few areas where this card means there is, in fact, going to be an actual death. The death will not be shocking. The person has been ill or depressed for a long while now.

The Death Tarot card is not dangerous and bad as it sounds. In fact, most of the fear this card receives is because of it being the thirteenth card of the 22 Major Arcana Tarot cards. This card only means death is likely when you are doing a health reading. Even then, it has different meanings that depend on the cards around it.

Otherwise, Death is telling you that there is going to be a drastic change soon. Be ready for it if you did not know about it already. This card is a heads up rather than an omen of death or loss.