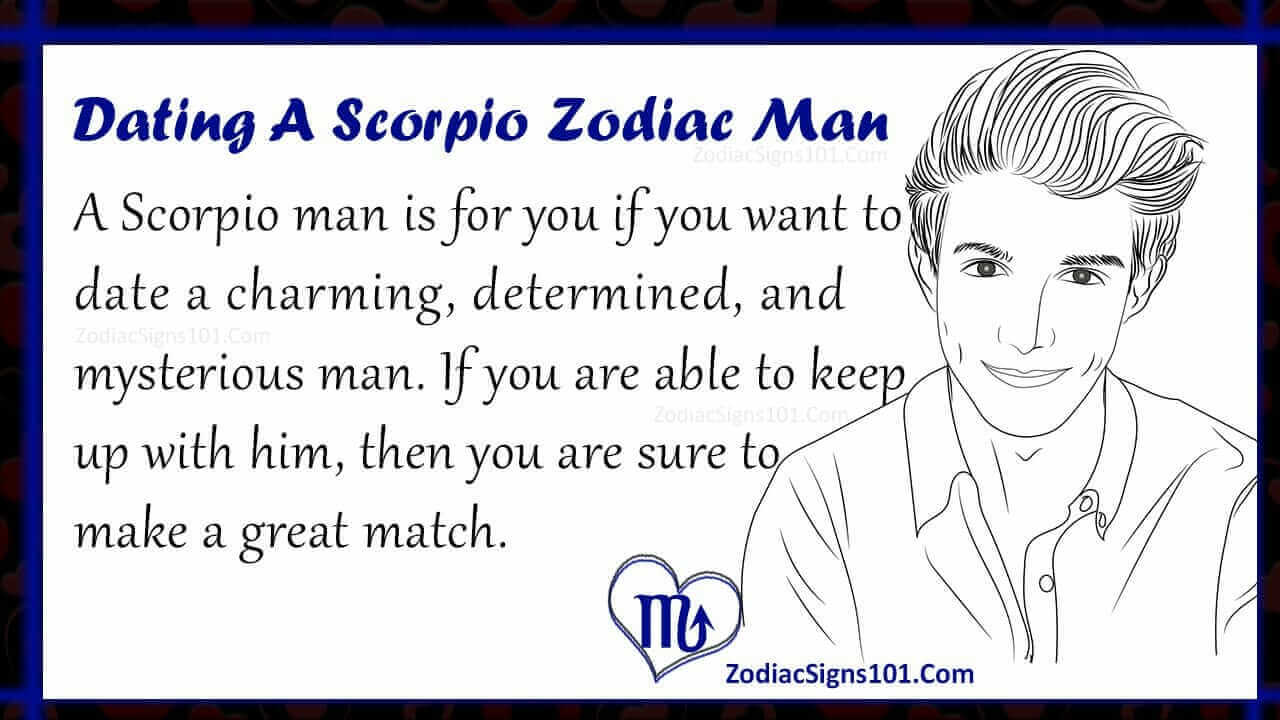 The Scorpio man is a mystery. He likes to keep his secrets to himself but he likes to share his body with whoever he finds to be the most attractive. The Scorpio man is a sexual being and he craves sex more than most of the other signs. Of course, it’s not all sex with him. When dating a Scorpio man, it’s good to know he doesn’t only want sex but that he can be jealous as well. He won’t be able to stand to cheat from his partner, even if he might do it to his partner. If you can get this man to open up, then he might be yours!

The Scorpio man is highly ambitious. His expectations for himself and others are high. He will do whatever it takes, even if he needs to be stubborn, to complete his goals. He only stays with someone who is as ambitious as he is. The Scorpio man is a natural charmer. He believes he can get whatever partner he wants. His high self-confidence levels help aid him in this. He’s no stranger to a single night of passion but he can also talk his way into a long-term relationship

.
The Scorpio man is highly interested in the things he likes and isn’t interested in anything else. If you share some interests, then you could date a Scorpio man. If you don’t share his interests, then he may find you boring. Sometimes, the Scorpio man can be narrow-minded. He sees things as being either good or bad, so if you’re not good to him, then he won’t give you the time of day. If you are good to him, then he’ll do whatever it takes to get you. 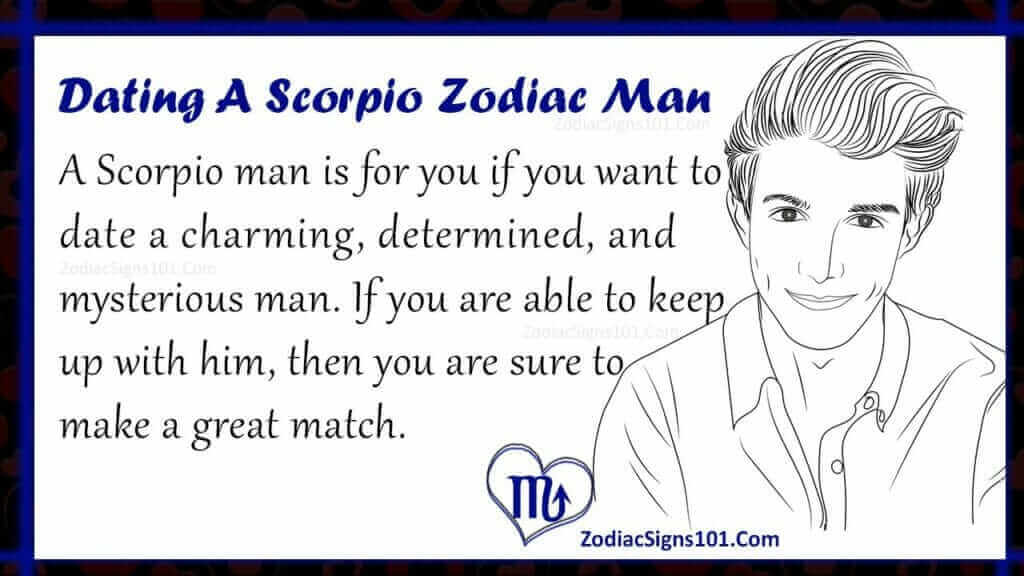 The Scorpio man is serious about love when he is in a relationship. If he’s not in a relationship, then he is likely to look for one night stands to fill his sexual appetite. When he is with someone, he gives them most of his attention. He wants to make sure his partner feels loved, so he does whatever he can to keep her happy.

However, the Scorpio man can get possessive at times. Once he has a partner, he is likely to think of them as his and only his. If she looks at another person the wrong way the Scorpio man is likely to get upset. However, if she is entirely devoted to him, then he acts the same way.

The Scorpio man loves sex. He’s sure to have it a lot with someone who he is in a serious relationship with. He is even likely to have sex early on in a relationship. He likes to be dominant in bed but this does not mean he is selfish. The Scorpio man wants to please his partner just as much as he wants to please himself. He’s a bit kinky, so he is likely to do many new things. It’s not uncommon for a Scorpio man to be into bondage. If you have any special requests, make sure to tell him about it. He’s sure to budge every now and again if you want to be in charge.

The Scorpio man likes impulsive sex above all. He likes living in the moment, especially if the moment happens to be in the bedroom. Teasing isn’t something he enjoys. He wants to go all the way and gets upset if his partner doesn’t want to. Don’t play with his emotions, just play with his body if you want to get in bed with a Scorpio man.

Scorpio men do the best with Cancer and Pisces. Only these two signs can keep up with him. Virgo is his opposite but can also do well. Scorpios and Capricorns can have dynamic but not great relationships. Sagittarius and Aquarius just won’t match up with a Scorpio man. All other signs will work out okay, but there is nothing especially good or bad about these relationships.

A Scorpio man is for you if you want to date a charming, determined, and mysterious man. If you are able to keep up with him, then you are sure to make a great match!