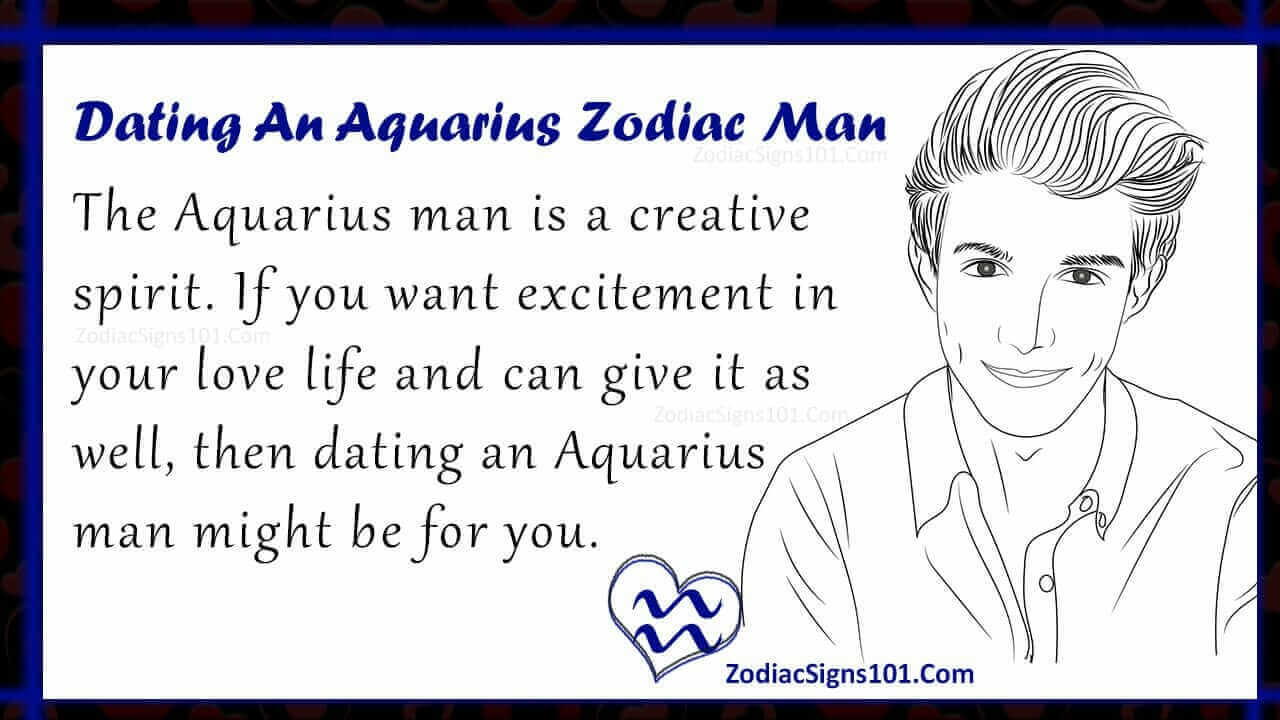 The Aquarius man is a creative spirit. Being creative, artistic things drive him and he has no interest in boring activities. He won’t stick around to do something he finds boring. Some people think he is lazy for not wanting to be something like a doctor. He isn’t lazy, though, he just puts his energy into things he is passionate about. An Aquarius man would like to have a career in art or music.

The Aquarius man is usually surrounded by many friends. However, not many of his friends are close to him. He likes to have people around to have a good time but it takes him a while to get close to someone. He does not open up about his feelings but he is likely to throw a killer party. The Aquarius man gets bored quickly, so anyone who is with him needs to keep him on his toes. Travel is one of the most exciting things for an Aquarius man. Even a small road trip will do. If you can keep him entertained, then his eyes are sure to stay on you. 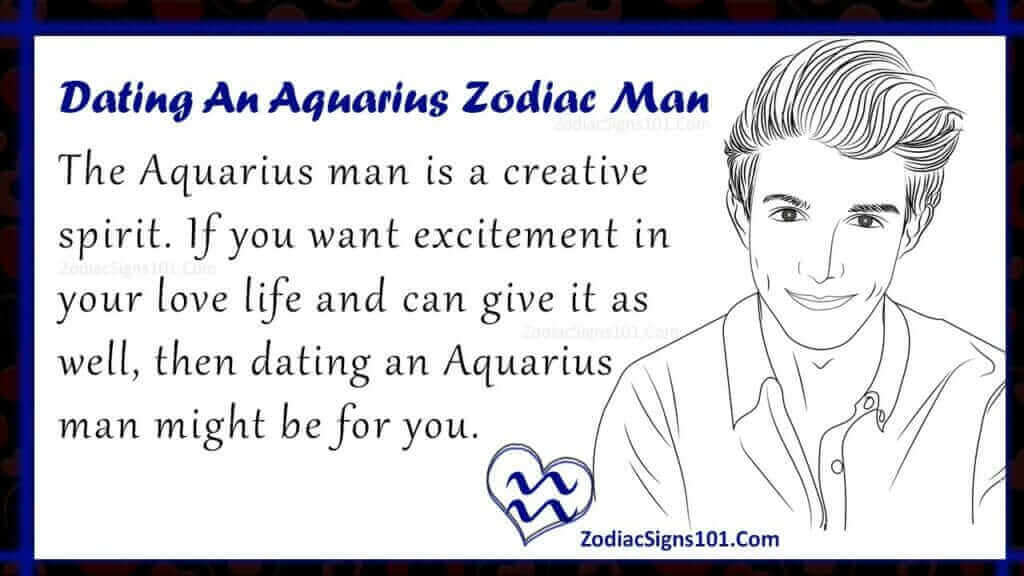 The Aquarius man only wants an exciting relationship. He won’t stand for anything or anyone who is too boring. He jumps around from woman to woman until he can find someone who is creative enough to hold his attention. It can be hard to do this, so the Aquarius man sometimes cheats. However, he says with the person he makes a deep connection with. Of course, it often takes a long time for him to make a meaningful connection like this. He is sure to take his partner on many exciting and romantic dates. Because the Aquarius man does what he wants, he often does not have much money. If you are dating an Aquarius man, you better get ready to have picnic dates more often than dates in a five-star restaurant.

The Aquarius man is no stranger to one-night stands. He won’t let his emotions get caught up in something like sex if he knows it won’t last. He is more likely to more effort into sex if he’s known the partner for a while. Aquarius men love sex and he loves to be creative with it. He is likely to have some kinks and a few favorite moves. He’s crazy in bed and he’ll want a partner who is the same way. He will take requests from his partner and he won’t mind if he’s not in charge. He loves a woman who is smart and creative, both in and out of the bedroom. If you want to do something sexy with your Aquarius man, then all you have to do is ask.

An Aquarius man has an exciting time with Gemini, Libra, and other Aquarians. These signs have what it takes to keep him entertained. He also does well with Aries and Sagittarius. They can keep up but not for as long as the aforementioned signs. Leo is the Aquarius man’s opposite but they do attract. Taurus, Cancer, and Virgo can try to add some balance to the Aquarius man’s life but he gets bored of this after a while. Scorpio, Capricorn, and Pisces are too different to make things work.

If you want excitement in your love life and can give it as well, then dating an Aquarius man might be for you! Every day is a little bit different when you’re sharing your love life with the creative and entertaining Aquarius man!