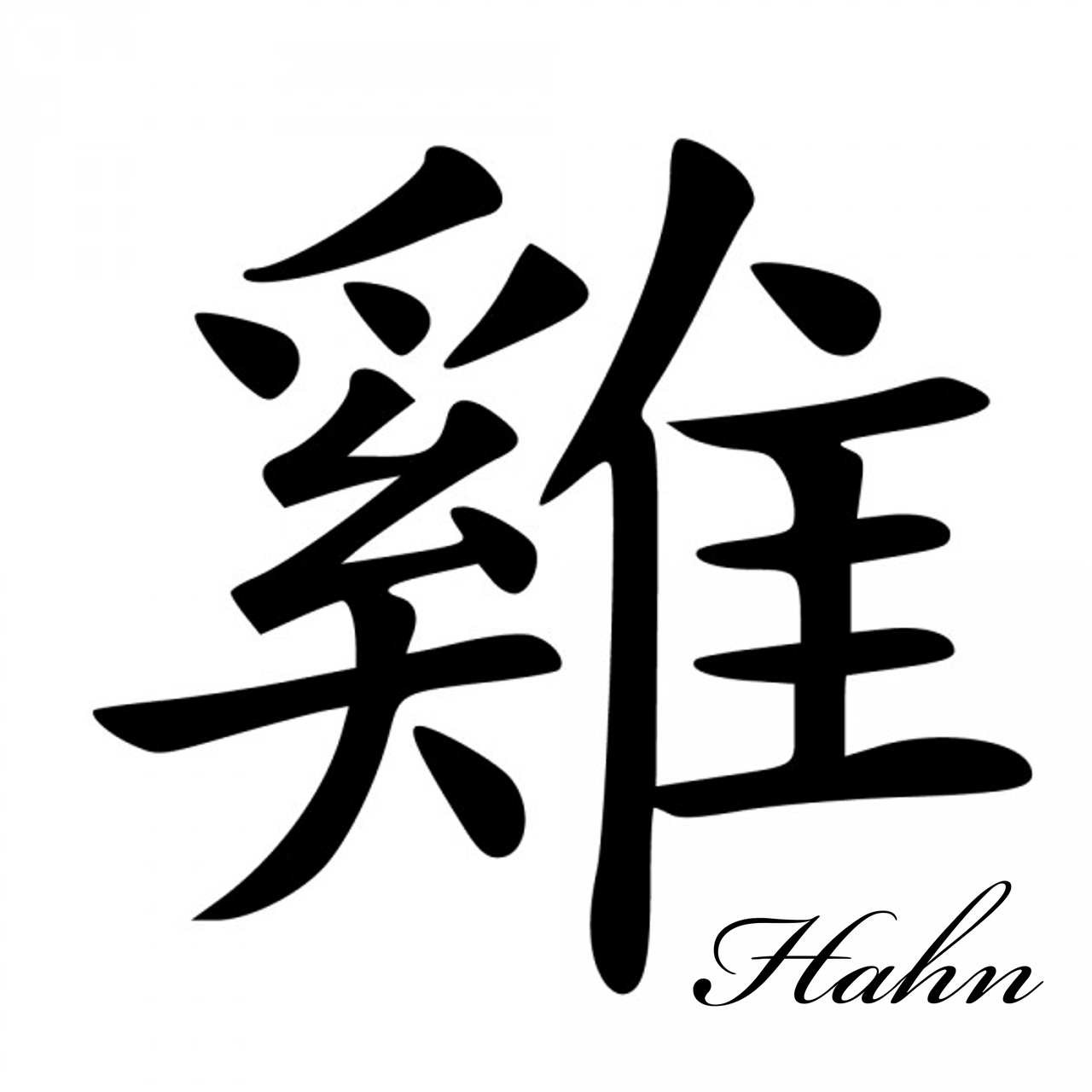 All About The Roosters

The Rooster stands as one of the most hardworking signs you can find in the Chinese zodiac chart. People born under this sign won’t appreciate something that comes easy in their life. What they want is to enjoy the fruits of their labor. This is because they keep striving for the best things to happen to them in life. They’re also confident. Approaching their challenges is something that comes easily to them. In addition to this, they’re brutally honest beings. This isn’t because they’re mean, but it’s part of their natural way of demanding for honesty.

More details about the rooster are described in the critique below.

One impressive aspect of the Roosters is the fact that they ‘re always confident. This is a personality that helps them to approach the hardships of life. In addition to their confidence, they’re also hardworking. This implies that they’re people that can be fully depended on as providers in relationships. Their intelligent nature also makes these people quite resourceful beings. Roosters rarely disappoint.

As pointed out above, Rooster individuals are worth depending on. This man would do anything to ensure that their families live happy lives. Rooster men are guided by their instincts. They’ll work on anything as long as it feels right. They’re also happiest when making steady progress in life. Rooster men also take their time in making their decisions. This is attributed to the fact that they need to streamline their life. This could be regarded as both a strength and a weakness. On the negative side, decisions would take time before being made, reducing the pace at which the rooster man moves to achieve their dreams. On the positive side, however, it means they’re more confident that they make the right decision in the end.

The hardworking nature of the rooster woman is an aspect that would make many men fall for her. She’s an independent lady capable of being the breadwinner in the family. However, this can make her arrogant and hard to please and some men would easily be afraid of this kind of personality. Women born in the year of the Rooster often command authority even without asking for it and it can often be difficult to oppose her. Aside from this, Rooster women often have a charming nature. They’re also good in romance which makes her ideal lover for those animal signs seeking intimate relationships.

The devotion that Rooster individuals bring to relationships is easy to notice. Whether man or woman, Roosters would give everything just to make sure that their loved ones are happy. In terms of their sexuality, they consider this as a challenge that they need to deal with. As a result, roosters would make good use of their talents to win you over to their side. From this, it’s evident that Roosters rarely disappoint when sexuality is brought to the table.

Rooster men will often be careful with the details when you get intimate with them. The sexual tastes that they would prefer would certainly shock many. However, this is what makes them different from other men. When engaging in sex, the rooster man would speak out bluntly about what they expect from you. This might sound odd but they prefer being honest. It’s also important to understand that the rooster individuals won’t settle for less. They always strive for the best in any relationships they enter into. This is an ideal man for those women seeking someone who’ll go to the extremes in whatever they do.

Rooster women are no different to their male counterparts. On the outside, this woman would want people to have a good impression of them. Deep inside, she’s conservative, calm and collected. She’ll have high expectations from those that desire to get intimate with her. For example, the

rooster woman yearns to be complemented from time to time. Therefore, if you flatter them with sweet words, there’s a good chance that you’ll win her easily. Sex for them is a challenge that they feel comfortable tackling, hence, you ought to expect the best from them.

People born under the year of the Rooster usually understand what’s required of them in relationships. This means that you would rarely come to loggerheads with a Rooster over things that you’ve recently talked about. On the contrary, they’ll love and respect the moments that you share together.

As charming as he is, the rooster man is definitely a treasure worth holding on to. He knows what you need and how to give it to you. This man will take his time in studying your personality, so it would be somewhat easy for them to please you both in bed and in other situations. The best thing about this man is that he understands clearly that relationships demand equality and respect for them to be successful. As a result, he would be doing his best to make sure that you understand the good intentions and plans they have in store for you.

This is the type of woman that you would love to stick around. She is social and open-minded. The circle of friends that she has might give you the impression that she is choosy. Well, she definitely is! The rooster woman takes time to choose friends that add value to their lives. Their charming nature is what makes her pull more and more people towards her. The rooster woman won’t be afraid to express her feelings for you. As a result, if you frustrate her, expect her to point this out bluntly to your face. When in love with the rooster woman, she will play her role well. She knows what is required of her and she certainly won’t fail you.

When in love with a Rooster, there are certain tips that would make certain your relationship lasts for a long time. First, you need to give them the freedom that they need. The last thing that they need is for you to be clingy. Whether man or woman, the Rooster seeks for a relationship where they can spend time pursuing their dreams. This implies that they should not find you as a distraction. People born in the year of the Rooster would also pay attention to details in your relationship. Therefore, the little things that you might consider insignificant are very important and matter a lot to them. Simply do your best and the Rooster would not fail to notice your efforts.

Roosters are careful when spending their money. Certainly, they’ll only spend when it’s necessary. Moreover, they know the importance of saving for a happy future. Their desire for precious things in life might come in the way of a successful relationship. Therefore, roosters are advised to be careful with their spending habits, especially on lavish things.

The motivation that Roosters have implies that they’d have successful career paths. To top this, they’re hardworking in nature. Some of the best careers that would definitely suit the Rooster include acting, dancing, secretary, banker, insurance agent, dentist and accountants.

In relation to the health of Rooster people, they have an active lifestyle. This is what keeps these people healthy throughout the year. Nonetheless, their habits of focusing too much on the finer details could be a source of stress-related diseases. This could also be another reason for their moody nature at times.

As pointed out above, roosters prefer to live active lifestyles. With regards to their fitness, this also contributes to their well-shaped bodies. Keeping in mind that roosters are hardworking, there is a good chance that they would find it easy to keep up with their training routines.

Well, simply stated, Roosters are cautious when it comes to fashion. They’re keen on what they choose to wear. If their outfits don’t impress, then they’d rather stay at home. Remember that they’re social beings and this often influences the choice of outfits that they buy.

There are some Chinese zodiac signs that would work well with the Rooster. These are the signs that are able to keep up with the serious way of life of the Rooster. They include the ox, pig and the dragon. The worst possible matches for the rooster are horse, rabbit and the tiger.

In summary, people born in the year of the rooster and simply calm and collected individuals. These people act as though everything is under control. This is a good attitude to have when approaching the hardships that come with life. Roosters are resourceful people. Whether man or woman, these people are dependable as they know what’s expected from them. Fussing and fighting in relationships is not their thing. They strive for happy relationships where people get to love and respect each other. Truly, they’re a good match for those seeking long-term love affairs.