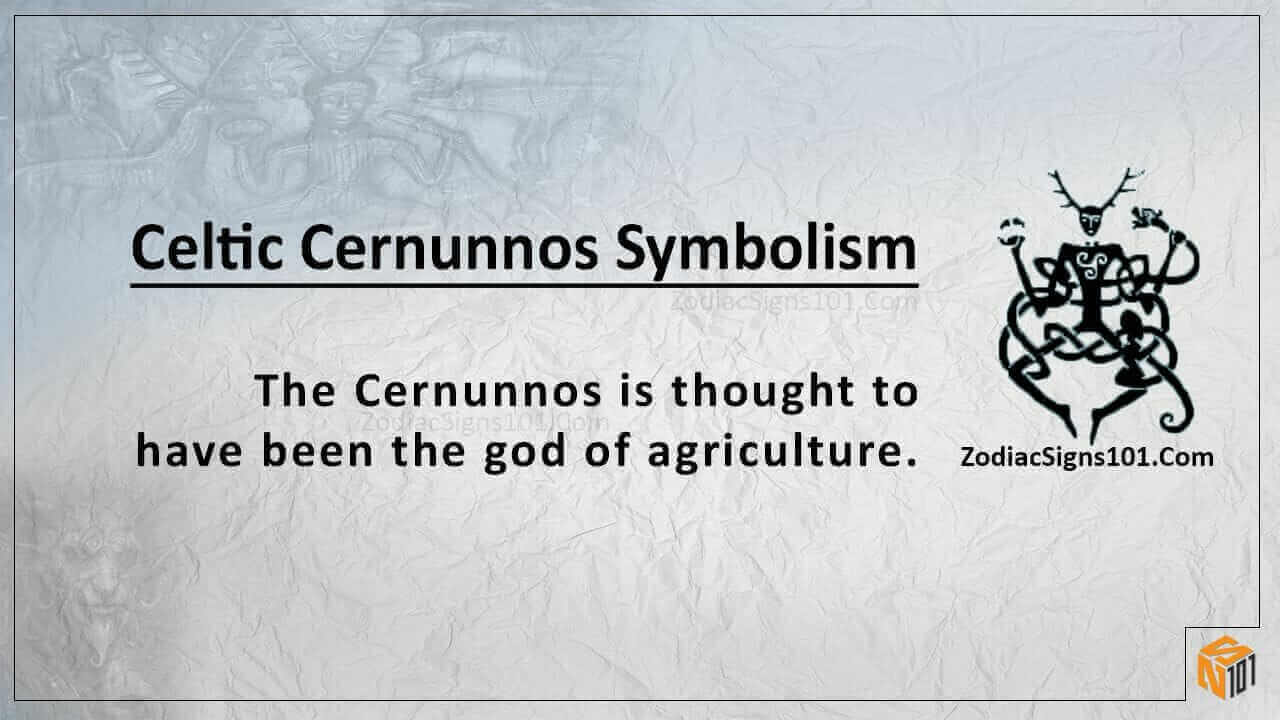 Celtic Cernunnos Symbolism: What Significance Does it have in your Life?

The only way that we can be able to decipher the Celtic Cernunnos Symbolism is through the various arts that they left behind from the old days. This is because the Celtics were not big on keeping written notes on the accounts of their history. However, they had the niche in preserving their history through artist drawings on this like tombstones.

So, the matter of the Celtic gods, one has to rely more on imaginative reconstruction. This way they can come with almost accurate details on the techniques and the nature of the old gods. The Cernunnos represents a male god most like as a god of fertility. Also, he was the god of the hunters and had a lot of shamanistic energy to bestow. However, the Cernunnos is even thought to have been the god of agriculture.

Therefore, he would help in the matter of growth and the fertility of the soil. He was also responsible for the seasons and the weather of the ancient Ireland people. However, to fully to understand the powers of the gods we have to go beyond the help of archeology. We have to depend on the sway and the intellect of deduction and intuition.

Here are some of the derived parts of the Cernunnos that can help us get a grip on his symbolism.

The Horns of Cernunnos

When you lay eyes on the art of Cernunnos, you will notice that he has a set of horn on his head. They are so dominant that you cannot miss their glaring gaze. In the ancient world of the Celts, the horns had the symbolism of power. Also, it has the meaning of progress, masculine authority, and potency. In most of the cases, the analogy of the horn comes from that of the wild animals.

In this case, they represent the tool of defense and attack at the same time. Therefore, it can mean a sign of protection. Most of the animals like the goats or bull use their horns to attract their female counterparts. Or, they would use them in the mating ritual to fight for their female counterparts. In most of the cases, the one with the most massive horns would will quickly. This makes them the dominant male.

By taking a look at the horn of Cernunnos, you will notice how large they appear. This is to mean or symbolize the fitness of the god. Also, it represents kindness and clout. This also means that among the Celts, Cernunnos was an important god. Do you now that horns have the power to regenerate upon their breakage? This is one of the few things that make the horn of Cernunnos a symbol of rebirth.

On the other hand, the horns of Cernunnos also play the part of the cosmic ideas. One can look at how the two horn branch away from one another to symbolize the rays of the suns. Therefore, the symbolism still insists on the power of masculinity as depicted by the solar symbols.

In the depiction of Cernunnos, he seems to be having at least two of the torcs. As per the ancient ways of the Celts, these torcs were jewelry that only the influential people could have. Also, they have a lot of ornaments on them to mark the ranks of different people in society. In short, it means that there is some sense of nobility in the god Cernunnos. These torcs also had values based on the materials that were used to make them.

Some of them had gold, to depict the ultimate symbol of wealth or the wealthiest of the Celts. Other, had the structural make of copper, silver, and brass. They would wear these torcs around their necks to demand the respect of their station in life. On the other hand, the torcs can be of as the symbol of femininity. This is due to their depiction as a half-moon. It would display the feminine energy to bring the essence of balance and new life.

Cernunnos: The Celtic Symbolism of Gold

There is a purse full of gold in the images of Cernunnos. This means that this was a wealthy god. However, you cannot measure the riches of the gods; in terms of earthy materials. However, it served to symbolize the knowledge, power, and wisdom that the god had. Also, it symbolizes the generosity of the god because they did not need gold in their heavenly world. So, this means that Cernunnos was the god to turn to when you needed wealth.

Cernunnos: The Symbol of the Snake

This means the god Cernunnos had a lot of potential powers for himself. Also, it shows the people that they should never be afraid of change. This is symbolism confirmed when the snake shed of its skin. There is the indefinite process of transition that must come to everyone in life. Therefore, they should find ways that they can embrace it.

There is no clear picture when you are handling the Celtic Cernunnos Symbols. However, it demands that you go deep down into your thoughts and creativity to come up with something. Plus, you will need to make sure that the readings that you get from the symbolism apply to your life. There is also a lot of diversity that comes with the Cernunnos Symbolism. This means that there are a lot of meanings that vary that you can borrow from this symbolism.