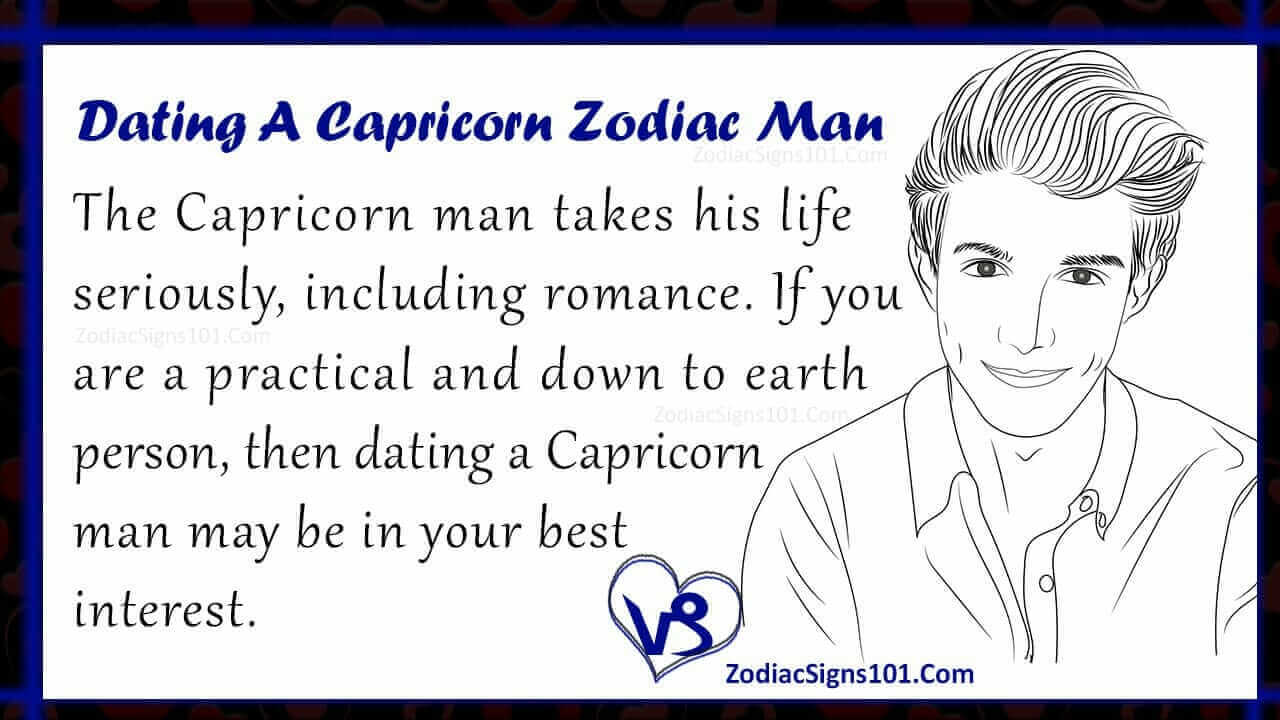 The Capricorn man takes his life seriously, including romance. He isn’t the type of man to chase after women. He is more likely to wait for someone to come to him. Once he has a partner, he does whatever it takes to keep them happy and to keep them with him. He wants his relationship to be romantic but uncomplicated. If you can be happy living a drama-free simple life, then dating a Capricorn man might be for you.

The Capricorn man likes things in his life to be practical. Everything he does is bound to be leading up to something bigger and everything he owns will have some purpose to it. He is more likely to save his money than to spend it on silly things. The Capricorn man is not a social person. He speaks to people when he needs to but he will not go out of his way to make friends. This can make it complicated to start a relationship in the first place. However, he talks to people if it will help himself or them. He joins a group to help others, but he won’t join a group who doesn’t have any value to it.

The Capricorn man is not likely to be open about how he feels. He would rather deal with his emotions on his own rather than bothering someone else with his negative feelings. Capricorn men won’t be pestered about these things but he would like to be with someone he can trust and talk to if he wants to. He is ambitious but he follows the rules to get what he wants. He doesn’t want to hurt anyone for any reason. In a way, Capricorn men are pacifists. They are calm people most of the time and when they do get angry they tend to internalize their emotions. 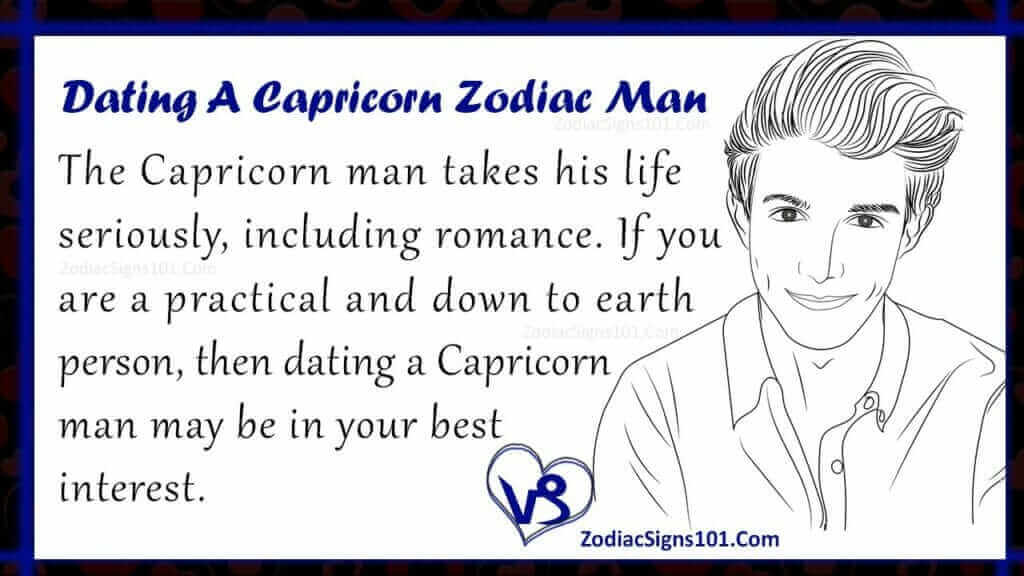 The Capricorn man isn’t highly adventurous in bed, but he still does whatever he can to please his partner. However, he won’t do anything degrading. He will probably need some convincing to do more creative things, though.

The Capricorn man is not bad in bed. He likes to find out what he is good at, and he will keep doing it. He slowly learns how to please himself and his partner in the best ways possible. Once he has his tactics fine-tuned, he is sure to keep to it. His goal is to please. He doesn’t need anything fancy to please himself, though.

The Capricorn man will do well with Taurus, Virgo, and other Capricorns. These refined signs have morals in common with the Capricorn man. Cancer and Capricorn are near opposites, but they can complement each other. Scorpio and Pisces can also make a good match. Aries has some things in common but their differences may make things too complicated. Libra and Gemini need to work hard to make a relationship work. Sagittarius and Aquarius are too different to make things work, sadly.

If you are a practical and down to earth person, then dating a Capricorn man may be in your best interest. Building trust will build your relationship. The longer you stay together, the happier you will be!