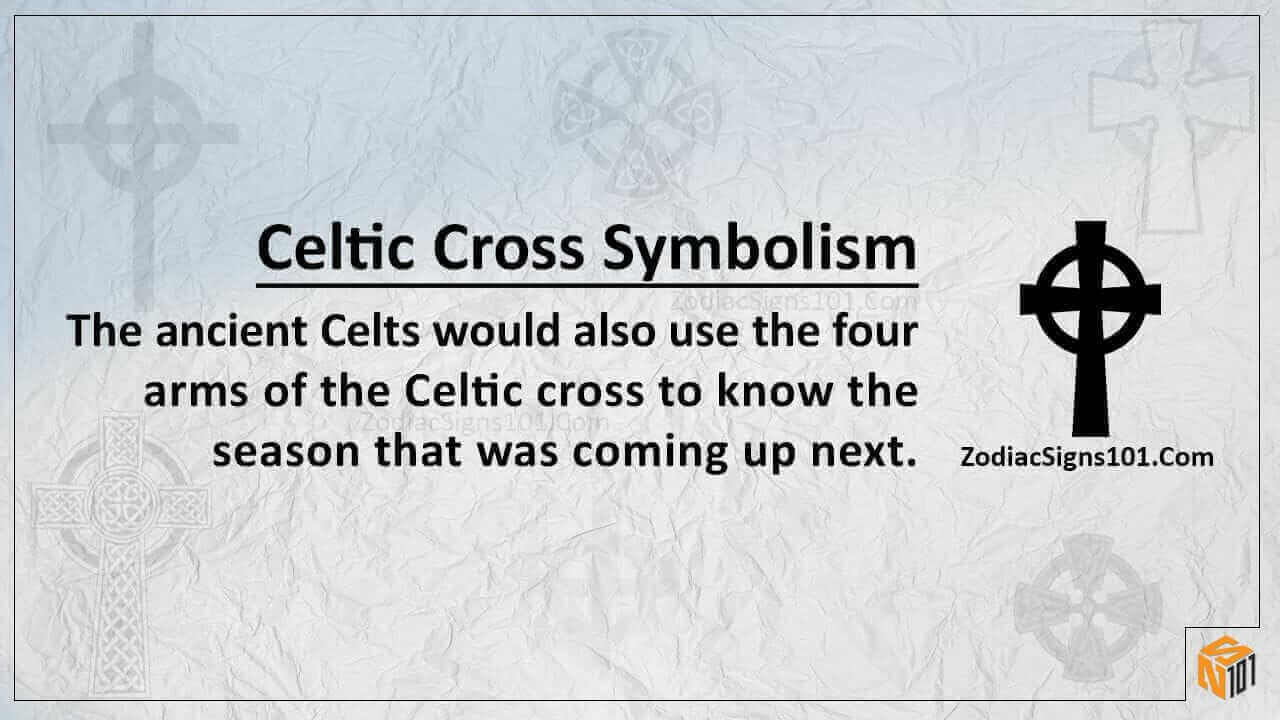 The Celtic Cross Symbolism: Secrets Behind the Mystery of the Cross

What do you know about the Celtic Cross Symbolism? The Celtic Cross is one of the many visible features that one will notice when they visit any cemetery in Ireland and Scotland. However, it may also appear in some of the place across Europe like in Wales and England. It is the embodiment of the Celtic Christianity in these parts of the world.

Some even believe that it was brought about by one St. Patrick to help convert the people from paganism to Christianity. Although at the moment his duty was to try and save the king first. Despite that, some of the Europeans believe that it was one St. Columba who brought this symbol to Ireland where it immediately took root. The cross has a clean design with the circle strengthening the beams to prevent breakage.

The breakages would happen due to time or natural causes like the weather. It incorporates the will of Christianity as well as the presence of the secular pull. According to some people, however, the symbol of the Celtic Cross shows the supremacy that Christianity has over the Celtic god of the Sun and Moon.

Meaning of the Celtic Cross Symbolism

It is not easy for you to find the meaning and ways of the ancient people of the Scott and Irish decent due to the disappearance of the druids. Also, their wisdom and faith are also not easy to find as the ways of the druids is not operational anymore. The only thing that is visible about Celtic is the Roman way of life. However, just knowing what the symbolism of the Cross means is not enough.

By doing this, we can come up with our ways of understanding the ways of the Celts. Plus, the energy that you will draw from it will not be in line with any scientific understanding. When you take a close look at the Celtic cross, you will realize that all the arms of the cross are equal from the center. This means that people have the desire to know and go through the experience of the eerie life that we have. You can conclusively say that the strange ways of life unfold in many four directions.

This, in turn, offers you the four ways of ascension. These are nature, wisdom, self, god/ goddess. Plus, the cross is a way for the ancient Celts to show how energies cover the whole universe. Moreover, it has a close association with stability and harmony which signifies the dominant powers that are not seen by us. You can only feel such potent power through the will of the universe.

Using the Celtic Cross as a Navigator

There are several ways in which one who has devotion to Christianity can use the Celtic Cross as a navigational tool. Here are some of the methods;

In the Roman Catholic church, the cross is a symbol of hope when you are lost in the vast seas of life. Therefore, it serves as a way that you can use to re-center yourself. And choosing the right path of ascension for yourself. Any track of the four arms can never lead you astray. Although you can take some time and pray on the matter. If you don’t find that to be working, you can always meditate and commune with the heavenly being. Moreover, it helps set our faith on solid grounds by counting the four arms of the cross. These are the wisdom, nature, self and the spiritual.

The ancient Celts would also use the four arms of the Celtic cross to know the seasons that was coming up next. Even, they would know which festivals to have in the appropriate period. In most of the cases, the seasons would also mark a time to transition from one to the other. This would then give them stable predictions of what to do and at what time. Also, it would tell them when it was time to have a transition in their lives not only in nature.

In the ancient days, the cross also would mean the difference between day and night. They say the top half of the cross symbolizes the time the sun rises. However, when you look at the bottom half, there is a sense of sunset. This is because of the circle that the encapsulate the other arms and the center stone of the cross.

This then gives us the understanding that the earth is round or let me say an orb. Also, it can mean the growing sense of consciousness. Some even look at the cross to represent the future or the past with the center of the cross showing us the present life. Alternatively, it may also mean that there is a sense of unity, inclusion, wholeness or even totality.

The Celtic Cross Symbolism is a great marvel that mixes the past lives of a brilliant civilization with a different one. Moreover, it goes together so well that it creates new meanings that are relevant to the same people even today. Besides, it serves to guide them into a new life of Christianity. Also, it shows them new ways and new God that should be more powerful than their sun god.

The cross is also available in many of the ancient site across Europe like the cemeteries. On the other hand, it also stands for the meeting place for all the powerful astral energies at the center of the cross. There is a belief that at the center there is a stone where all the divine power resides. Furthermore, the four arms of the Celtic Cross represent ascension to a higher power; then the center is the destination for spiritual enlightenment. So, we should use the tool as experts suggest that you can also meditate using the cross.