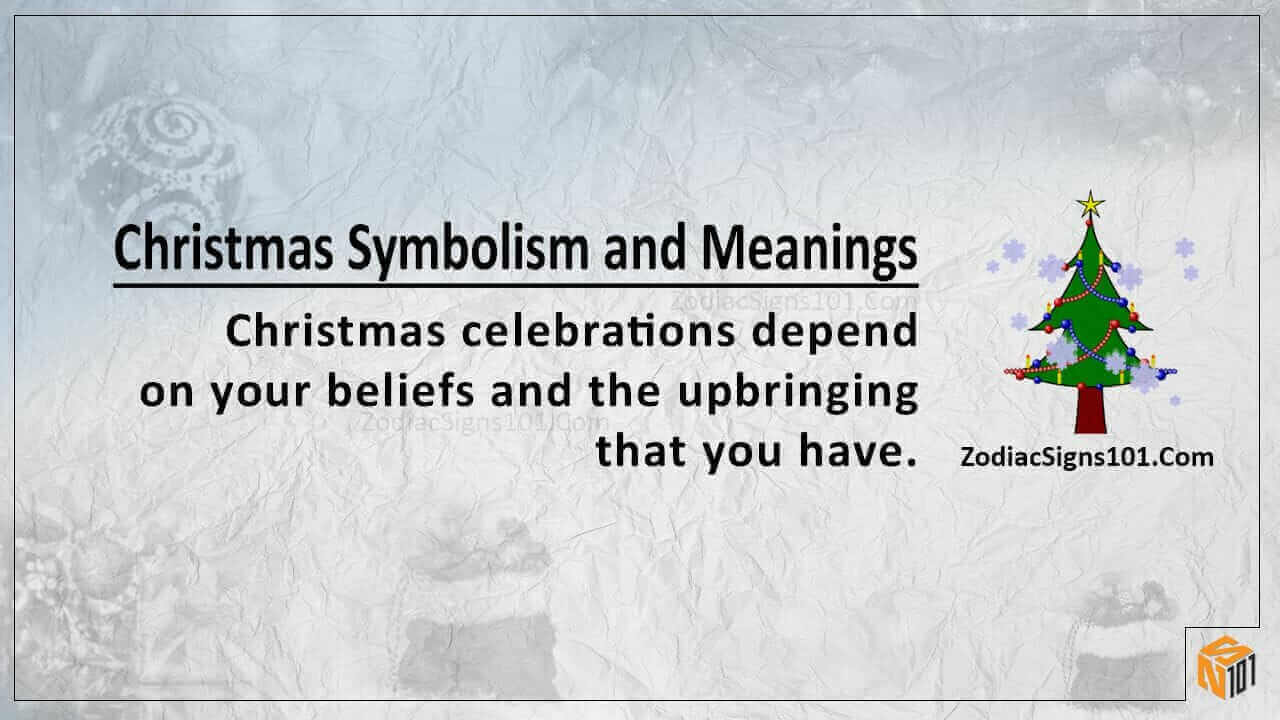 Christmas Symbolism and Meanings: The Significance and Impact it has Your Life

When you are looking at Christmas symbols, there are many aspects and ways that you can look at it that binds its meaning together. The meaning of Christmas is also independent of the culture and the people that celebrate it. One can say the symbolism of Christmas is rather personal there it is not objective as many people would tend to think. Christmas celebrations depend on your beliefs and the up bring that you have.

Some of the people I know do not even celebrate Christmas despite being Christians. This is because the traditions and the belief of their church do not allow for such. Some Christians believe that it is a pagan ritual. On the other hand, some people go all the way out when it comes to Christmas. Also, they buy the Christmas tree and decorate.

They cook large family dinners that they eat around the table and give thanks to the birth of the Lord. Also, they will exchange gifts on this day to show the people in their lives that they love and care for them. I remember getting some of my best tips during this season during my childhood. Even today the tradition of celebrating the birth of Christ is not in my family. Some also use it as the time of the year to get back together as a family.

Christmas Symbolism: How Do You Perceive the Period of Christmas Season?

Remember I said the perception of this time of the year is more subjective and depends on the person. Therefore, it can mean anything to you. However, there are some of the things that occur during this period that tend to mark this holiday season. For example, this is the time of the year that there is little light at the North Pole. Therefore, the sun has taken a trip to the Southern hemisphere and has left the North cold.

Therefore, there is winter in most parts of the Northern Hemisphere. So, snow is also a common thing with the season in the North. The season of Christmas has broken the monotony of the harsh winter weather. As the day of the Christ birth is coming closer, the light also seems to return to the North. The light coming back symbolizes the process of rebirth and renewal. Therefore, in its way it is giving people hope of new things that they can look forward.

The Various Christmas Symbols and their Hidden Meanings

For one to ultimately get a grasp of why this holiday has such a hype in the minds of many people. They also have to comprehend the symbols and symbolism of the holiday season. It is not just about the birth of Christ no more, but some other meanings have come in over the years. Here are some of the Christmas symbol and their Symbolic meaning.

The Symbolism of the Angel

The presence of the angel on earth in this time of the year represents the meaning of the connection between our world and the Celestial realm. An angel in most of the cases is the symbol of light and illuminations. This may be the case as it is the time of the year that the Northern hemisphere is preparing to welcome the light of the sun. Also, the angels remind us that there is a higher power in life than us. They are always watching and mean us well. That is why they gave us Jesus to be our ambassador. Also, the angels in this context are here to promote awareness.

The Symbolism of the Bell

The bell of Christmas was made famous by the song ‘Jingle Bells’ which is a Christmas carol. It represents that symbolic meaning of clarity in this time of the year. However, they also have the purpose of helping to increase the awareness of the people during this time. Also, the bells are more of the symbol of protection. By ringing them, you can ward off evil spirits and bad omen. However, in the Christian culture, the ringing of the bells marks the announcement of the Christs mass.

The Holly is one of the things about the season of Christmas that marks the glimmer of hope for the people. This is because in some way it always manages to stay green even in the worst winter conditions. Moreover, it is still green all year round. Therefore, like the Chines pines, it marks the symbolism of immortality. Also, it speaks of the particular need for rebirth and renewal. It is one of the Romans ways of sacrificing to their sun god.  Also, they would use it during the celebration of Saturnalia. It is a symbol of good health, strong faith, and happiness. 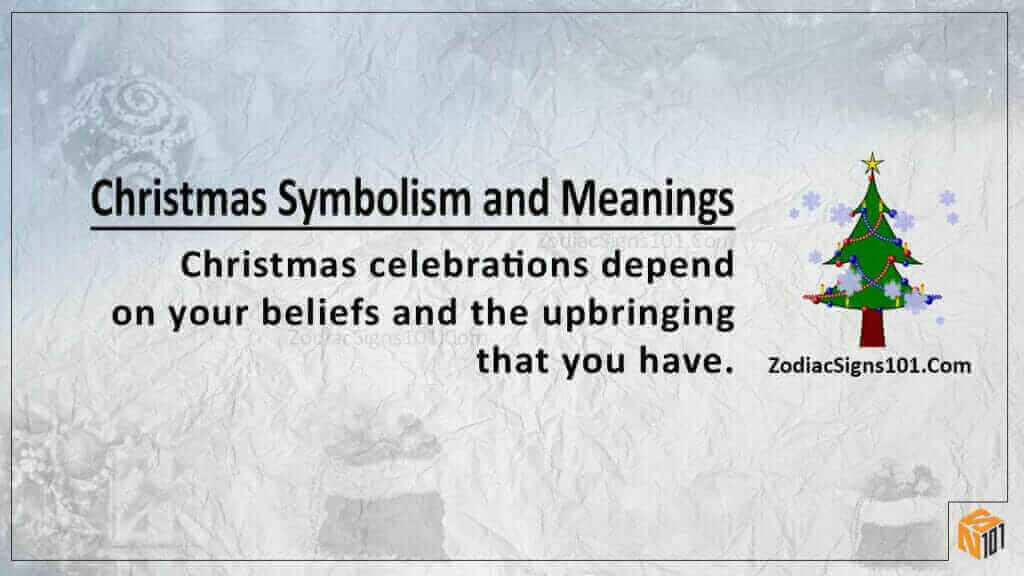 During the season of Christmas there so many stars that light up our skies. Some of them like the North Star was used to guide the Magi or the wise men to the baby Christ. The stars I general presents the need for one to acknowledge the symbolism of renewal. Also, like the bell, they bear the meaning of clarity. Some believe that they help the Celestial beings gain a clear vision on us.

The Symbolism of the Christmas Tree

In most of the sense, the Christmas tree is made up of fir trees. The fir tree like the holy, and ivy usually tend to remain green and maintain its color. So, it also symbolizes the meaning of immortality. People believe that the fir tree had some higher connection to the astral realm. Therefore, it was one of the trees that could give some clear perspective in life. Moreover, it could help you enhance your spiritual vision to see and accept more. The smell of the fir tree is also hypnotic, and people thought it would help them a ward of evil spirits during the winter.

Christmas is one of the most important holidays in the entire world after St. Patrick day. There is a lot of disagreement in its origin and the reason for celebrating it among some of the Christians. However, Christmas still brings joy to children and families across the world. Moreover, there are many other symbols of Christ-mas that you may need to look into like, Father Christmas. Others may include the sleigh of father Christmas, the reindeer, Christmas lights, colors of green and red, candy canes, mistletoe, snow and ivy symbolism. All of them make Christmas the merriest season of the year.