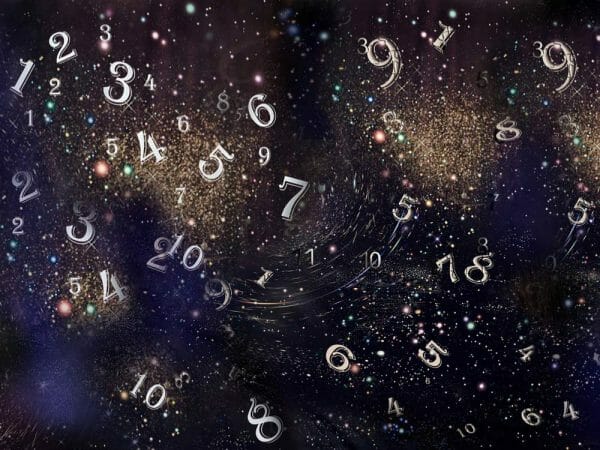 Symbolism is all around us. It is often used in literature to make a story more meaningful. Dream symbolism is also popular for interpreting dream meaning. While it has many definitions, symbolism can most easily be defined as a meaning attributed to a symbol, color, object, animal, or just about anything else!

Learning about symbolism and symbolic meanings can help us to understand the world around us better. It can add depth to the meanings of our dreams. It can show the intentions of writers. All in all, it adds more detail to life.

The psychologist Carl Jung created the idea of a “collective unconscious.” The collective unconscious is a complicated idea, to say the least. In it’s most simple definition, it is the ideas held about an object/idea that is common among every person, possibly from the time they were born.

Carl Jung also uses the idea of “archetypes” in this collective unconscious theory. Archetypes are common ideas/things in cultures and stories. Some examples include the mother/child, hero/villain, and darkness/light. They do not always have to deal with opposites. Those are just some examples.

Below are all of the symbolism articles on this website. As new articles are written, their links will be added to this page. Stay tuned! Feel free to contact us if you want us to write on a specific topic!